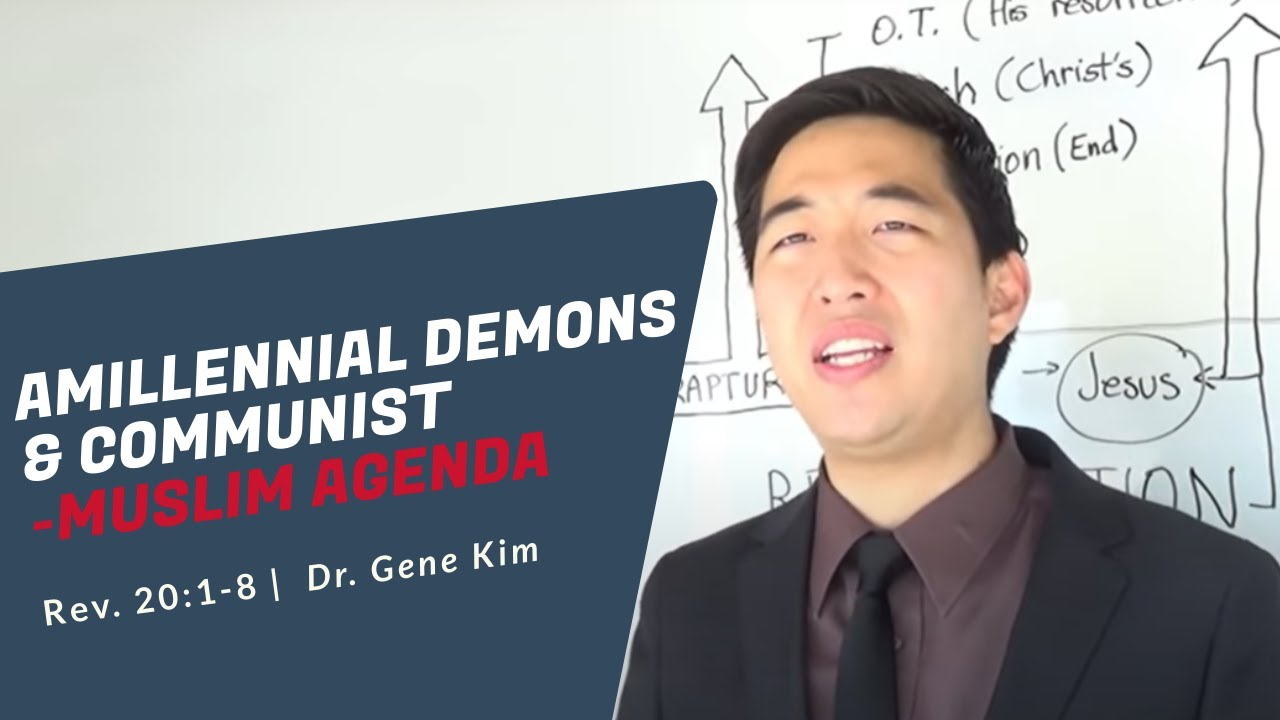 A lot of people who hate dispensationalism misperceive the rapture to only happen once. According to the Bible, it consists of three stages:

Even if people want to exclude the church rapture, we cannot possibly neglect Jesus Christ who raised Himself from the dead, or even some of the characters in the Old Testament saints like Elijah and Moses who are believed to be raptured by God because their carcasses simply could not be found.

The author is saying that the end times have a rapture, but this is not the first rapture for all times. The first resurrection is for the tribulation saints. The second resurrection for the lost people.

The 1,000 year timeline is literal, including the first resurrection.

Nonetheless, there’s a group called Amillennialism who denies Jesus’ literal 1,000 year reign and they tend to spiritualize the timeline that we are going through, including this 2,000 years since Jesus’ first resurrection!

Amillennialists believe only in the spiritual kingdom, which is partially true because of God’s spiritual dealing with us currently. However, they are also ignoring two important kingdoms, which include the physical kingdom during the millennial reign, also known as the Kingdom of Heaven.

There are two kingdoms:

Amillennialists are not dispensationalists, they believe that they are currently living in the millennial reign of Jesus, and it’s spiritual, not physical. Pre-millennialists teach that Jesus Christ has to come down first before He sets up a 1,000 year kingdom. It is true that we have a spiritual resurrection, but there’s also a bodily resurrection.

1 Timothy 1:19-20 Holding faith, and a good conscience; which some having put away concerning faith have made shipwreck: Of whom is Hymenaeus and Alexander; whom I have delivered unto Satan, that they may learn not to blaspheme.

Notice that Paul turned some people to Satan. Why did Paul do that? Because they said that the resurrection was past already. Paul said that this is heresy.

When John Piper had a meeting with amillennialists and post-millennials, Paul says that these people are to be turned away to Satan. This is what the word of God says, not what Pastor says.

Revelation 20:7-8 And when the thousand years are expired, Satan shall be loosed out of his prison, And shall go out to deceive the nations which are in the four quarters of the earth, Gog and Magog, to gather them together to battle: the number of whom is as the sand of the sea.

Satan is going all around the world.

“to deceive the nations which are in the four quarters of the earth, Gog and Magog”

He’s going to deceive the communist and Muslim nations. Some people may say, “Well, during the millennium, there’s not going to be communism and Islam.” That sounds plausible, but let’s not forget that people will still be underground. They’re going to continue their rebellion underground and they have an ancestry that will go from them.