Are You Under a Curse For Blessing Enemies? 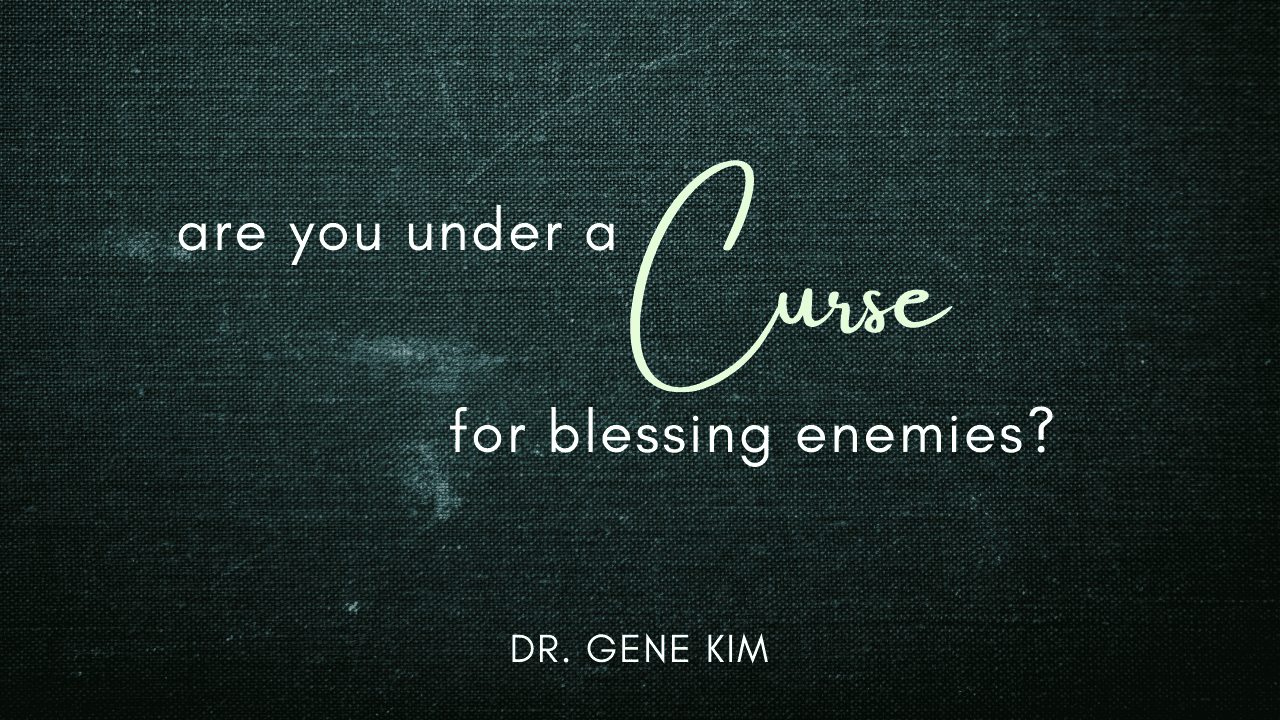 Calvinists like John MacArthur and Steven Anderson will try to convince you that one can be cursed for blessing certain individuals because they don’t have the doctrine of Christ. In this case, the Jews because Judaism is a false religion. They like to use verses like the following to push forward their argument:

He who abides not in the doctrine of Christ is a Jew. Christians are told to not bid them God speed or they are partakers of the evil deeds.

2 Chronicles 19:2: “And Jehu the son of Hanani the seer went out to meet him, and said to king Jehoshaphat, Shouldest thou help the ungodly, and love them that hate the Lord? therefore is wrath upon thee from before the Lord.”

The ungodly and “them that hate the Lord” are Jews today. This is Old Testament theocracy. This does not apply to Christians today. It is part of an Old Testament story that speaks to a very particular context that is not the Christian’s.

Paul has something different to say. It may seem like a contradiction, but it is far from it.

Romans 12:19-21: “Dearly beloved, avenge not yourselves, but rather give place unto wrath: for it is written, Vengeance is mine; I will repay, saith the Lord. Therefore if thine enemy hunger, feed him; if he thirst, give him drink: for in so doing thou shalt heap coals of fire on his head. Be not overcome of evil, but overcome evil with good.”

Dispensationalism helps us to rightly divide the context. Paul says Christians are supposed to bless people individually, no matter if they have the doctrine of Christ or not. What John was saying is that Christians are NOT to bless the religious or doctrinal aspect. For example, speaking blessings over ecumenical meetings is not something God approves of.

If Christians believe the religion of the other to be antithetical to their own, why are they showing our approval of it in this way? Christians are called to love and respect the individual, but not their heretical religion.

Pray for Jerusalem, or not?

Psalm 122:6: “Pray for the peace of Jerusalem: they shall prosper that love thee.“

Micah 4:2-3: “And many nations shall come, and say, Come, and let us go up to the mountain of the Lord, and to the house of the God of Jacob; and he will teach us of his ways, and we will walk in his paths: for the law shall go forth of Zion, and the word of the Lord from Jerusalem. And he shall judge among many people, and rebuke strong nations afar off; and they shall beat their swords into plowshares, and their spears into pruninghooks: nation shall not lift up a sword against nation, neither shall they learn war any more.“