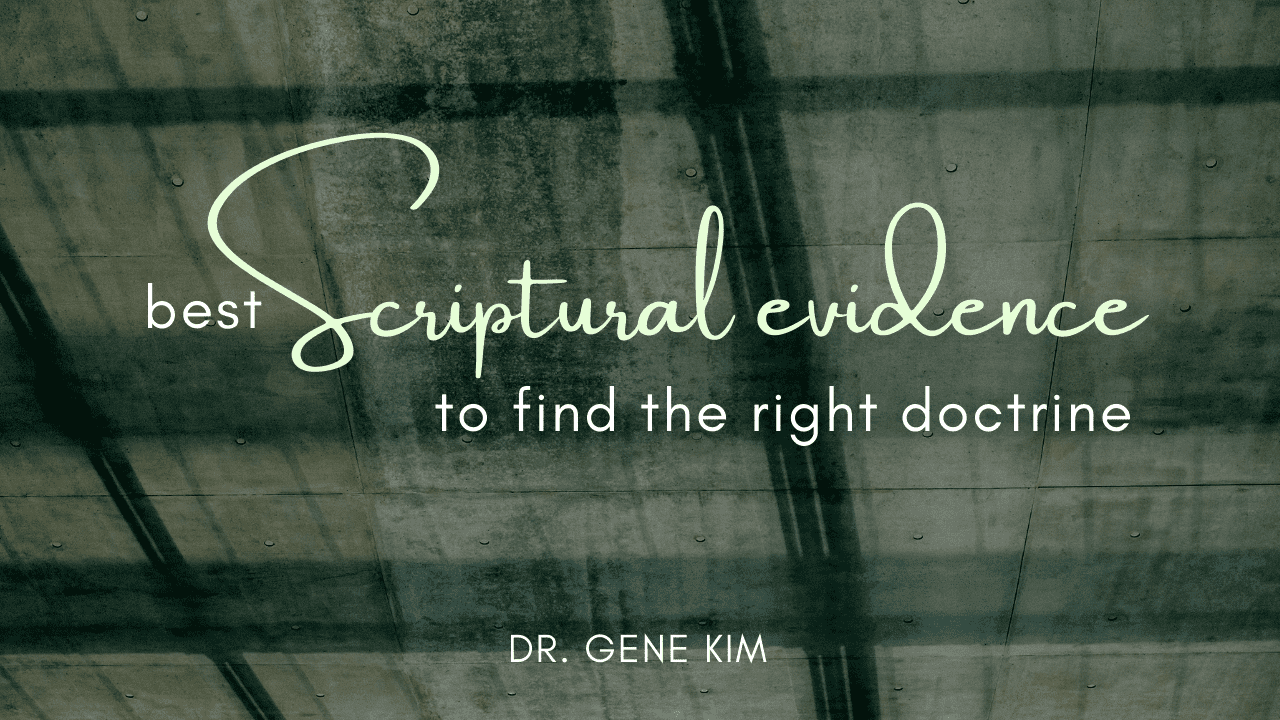 The best source of Christian doctrine is Paul’s writings. That’s because his ministry and period were focused on Christians!

This verse talks about salvation by grace alone. Works have no place here and will cancel grace. Works and grace are totally distinct.

Galatians 1:11-12: “But I certify you, brethren, that the gospel which was preached of me is not after man. For I neither received it of man, neither was I taught it, but by the revelation of Jesus Christ.“

Paul was not like the apostles. He was not taught under them. He was taught by a specific revelation of Jesus Christ.

Galatians 1:8: “But though we, or an angel from heaven, preach any other gospel unto you than that which we have preached unto you, let him be accursed.”

Paul says clearly that his ministry will be distinct. Paul also said “my gospel,” which was distinct.

Paul also is the only one who talks clearly about the pre-tribulation rapture e.g. in 1 Thessalonians 4:16-17.

2 Thessalonians 2 comprises Paul’s clearest message on the tribulation. What is interesting in the following passage is that he was directing his message toward other people by his usage of “they” instead of “you.” This is because Paul is ministering to the Christians and the doctrine of tribulation was unnecessary for them! When Paul started using “you,” he mentioned “chosen you to salvation” and “called you by our gospel, to the obtaining of the glory of our Lord Jesus Christ.”

2 Thessalonians 2: 3-13: “Let no man deceive you by any means: for that day shall not come, except there come a falling away first, and that man of sin be revealed, the son of perdition; Who opposeth and exalteth himself above all that is called God, or that is worshipped; so that he as God sitteth in the temple of God, shewing himself that he is God. Remember ye not, that, when I was yet with you, I told you these things? And now ye know what withholdeth that he might be revealed in his time. For the mystery of iniquity doth already work: only he who now letteth will let, until he be taken out of the way. And then shall that Wicked be revealed, whom the Lord shall consume with the spirit of his mouth, and shall destroy with the brightness of his coming: Even him, whose coming is after the working of Satan with all power and signs and lying wonders, And with all deceivableness of unrighteousness in them that perish; because they received not the love of the truth, that they might be saved. And for this cause God shall send them strong delusion, that they should believe a lie: That they all might be damned who believed not the truth, but had pleasure in unrighteousness. But we are bound to give thanks alway to God for you, brethren beloved of the Lord, because God hath from the beginning chosen you to salvation through sanctification of the Spirit and belief of the truth:Whereunto he called you by our gospel, to the obtaining of the glory of our Lord Jesus Christ.“

That is why Christians need to beware of any teachings that apply tribulation, works and faith for salvation, or the apostles’ Jewish ministry to themselves.