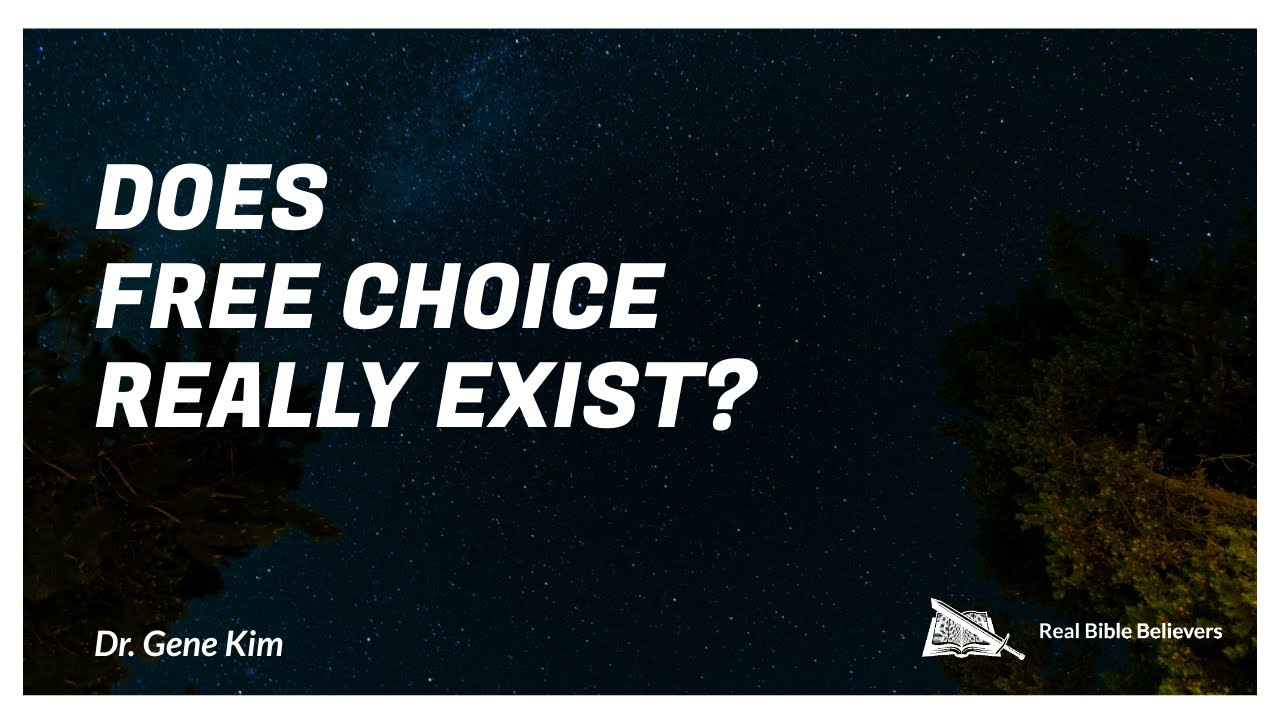 Calvinists teach that man does not have free will and that God is the one who has control over us. Simply put, this heretical teaching by the name of irresistible grace is when God puts His grace on a person, and through this, the person has no free choice. It implies that the person is unable to resist His grace.

In terms of one’s salvation, if a person is saved through grace, it was God that decided to save that person and has nothing to do with that person’s free choice. The liberals use this heretical teaching to blame God for all of the pain and suffering of the world given that (according to this Calvinist doctrine) God has complete sovereignty over us, all of which is untrue.

The following verses are used to argue in favor of this heretical doctrine in which God’ forces’ people to receive salvation through grace.

Psalms 65:4 Blessed is the man whom thou choosest, and causest to approach unto thee, that he may dwell in thy courts: we shall be satisfied with the goodness of thy house, even of thy holy temple.

“Blessed is the man whom thou choosest”

“and causest to approach unto thee”

Because God chose this specific man, the man could then approach God for salvation.

“that he may dwell in thy courts: we shall be satisfied with the goodness of thy house, even of thy holy temple.”

You enter up to heaven because He chose you and not vice versa.

The simple way to debunk Calvinism in this verse is by looking at the people who God chose and caused. “We” are mentioned in this verse means that it does not have anything to do with individual salvation. Something to note about Calvinists is that when there is a mention of predestination or God choosing people for something, they automatically believe it has to do with salvation. This is also how Seventh-day Adventists interpret Scripture as well, by inserting the word ‘saved’. However, in the case of this verse, there is no mention of salvation but rather it is an ordinance to do God’s work in the temple. This is the context for which God choose these people to do His work. Knowing this, it is clear that when a person is ordained or chosen to do a particular work for the Lord, they have no say whether they want to do it or not. In this case, one cannot deny God’s choice. Take Jonah for example. Jonah did not want to do the work that God called him to do, but God taught him a lesson in Hell, so he ended up doing it.

Psalms 110:3 Thy people shall be willing in the day of thy power, in the beauties of holiness from the womb of the morning: thou hast the dew of thy youth.

“Thy people shall be willing in the day of thy power,”

God willed these people by His power, meaning that their free choice is nonexistent.

“in the beauties of holiness from the womb of the morning: thou hast the dew of thy youth.”

However, you can see here that the people are willing in the day of God’s power. Now we need to ask ourselves, when is the day that God will manifest His power to the extent that people will no longer have free choice? The millennium, meaning that this is a verse for future times.

Psalms 110:1-2 The Lord said unto my Lord, Sit thou at my right hand, until I make thine enemies thy footstool. The Lord shall send the rod of thy strength out of Zion: rule thou in the midst of thine enemies.

These verses give further context and evidence that there will be a dictatorship in place at the millennium where Jesus will be ruling over the antichrist kingdom. Consequently, people will not have free choice as mentioned in verse 3. Verses 5-6 provide further evidence of the lack of free will on the day of the Lord’s wrath, which has nothing to do with the present-day salvation plan but rather with the lack of choice people will have concerning worship as they will be forced to worship God.

John 5:21 For as the Father raiseth up the dead, and quickeneth them; even so the Son quickeneth whom he will.

God and Jesus can choose whomever they want to raise from the dead. They have that authority. However, what Calvinists will try to argue with this verse is that God and the Son have the power to raise you from the dead or give you salvation. They use the analogy of the dead body to show you that you are incapable of free choice unless God chooses you to be spiritually saved. This is not the intent of the verse. What this verse means is that both God and the Son have the power to physically raise people from the dead as in the case of Lazarus, the widow’s Son, and Jairus’ daughter. To prove that this verse means physical resurrection from the dead instead of spiritual, we have to look at the previous verses where it mentions the quickening of the death or resurrection of people. Through this, we see that quickening of the dead is either part of the works Jesus did because of what he saw God the Father do or outward physical miracles that Jesus would do, as in the case of John 9:2 and John 10:38.

John 5:19-20 “Then answered Jesus and said unto them, Verily, verily, I say unto you, The Son can do nothing of himself, but what he seeth the Father do: for what things soever he doeth, these also doeth the Son likewise. For the Father loveth the Son, and sheweth him all things that himself doeth: and he will shew him greater works than these, that ye may marvel.”

John 9:2-6 “And his disciples asked him, saying, Master, who did sin, this man, or his parents, that he was born blind? Jesus answered, Neither hath this man sinned, nor his parents: but that the works of God should be made manifest in him. I must work the works of him that sent me, while it is day: the night cometh, when no man can work. As long as I am in the world, I am the light of the world.  When he had thus spoken, he spat on the ground, and made clay of the spittle, and he anointed the eyes of the blind man with the clay.”

“Neither hath this man sinned, nor his parents: but that the works of God should be made manifest in him. I must work the works of him that sent me, while it is day: the night cometh, when no man can work.”

The only reason the man was blind is so that God and the Son could perform a miracle on him later on. Miracles are a part of God and the Son’s works.

“As long as I am in the world, I am the light of the world.  When he had thus spoken, he spat on the ground, and made clay of the spittle, and he anointed the eyes of the blind man with the clay.”

Jesus does have the right to will a person’s resurrection, heal from infirmities, etc. because it is part of the Father’s works. The reason Jesus does these works is so that they (Jews) could believe. Despite this, the Jews resisted Jesus and his works which contradicts what Calvinism teaches with its irresistible grace. Therefore, in this verse at least, it was possible to resist the grace of Jesus.

John 5:24 “Verily, verily, I say unto you, He that heareth my word, and believeth on him that sent me, hath everlasting life, and shall not come into condemnation; but is passed from death unto life.”

Even when it does mention salvation, the verse does not say that Jesus puts his irresistible grace on someone to be considered saved, but rather that ‘he that believeth’ meaning that salvation is conditional since we have a choice to believe or not.

James 1:18 “Of his own will begat he us with the word of truth, that we should be a kind of firstfruits of his creatures.”

This passage, according to Calvinists, also seems to forgo one’s free choice as it mentions God’s will directly affect our salvation. To counter this, we need to realize that God gave birth to us from His own will (not ours) because we first met the condition to be born again through receiving Christ for salvation. Because we first chose Jesus as our savior, God then willed that those who believed in his Son will be born again, and that is something we cannot resist (being born again after deciding on receiving Christ). We cannot spiritually resurrect ourselves, God has to do that, but He can only do that when we make a choice (using our free will) to believe and receive Jesus first. Consequently, this verse proves our eternal security once we believe in Jesus because we cannot get rid of the new birth that God willed for us.

“But as many as received him, to them gave he power to become the sons of God, even to them that believe on his name:”

When people receive Jesus for salvation, God puts power into those individuals, and they become God’s children, thus being born again.

A person’s will is not involved in this spiritual birth, only God’s will. With this in mind, no matter how many sins you commit; once you are born again, your will cannot undo your salvation or God’s will, which proves salvation of grace through faith.