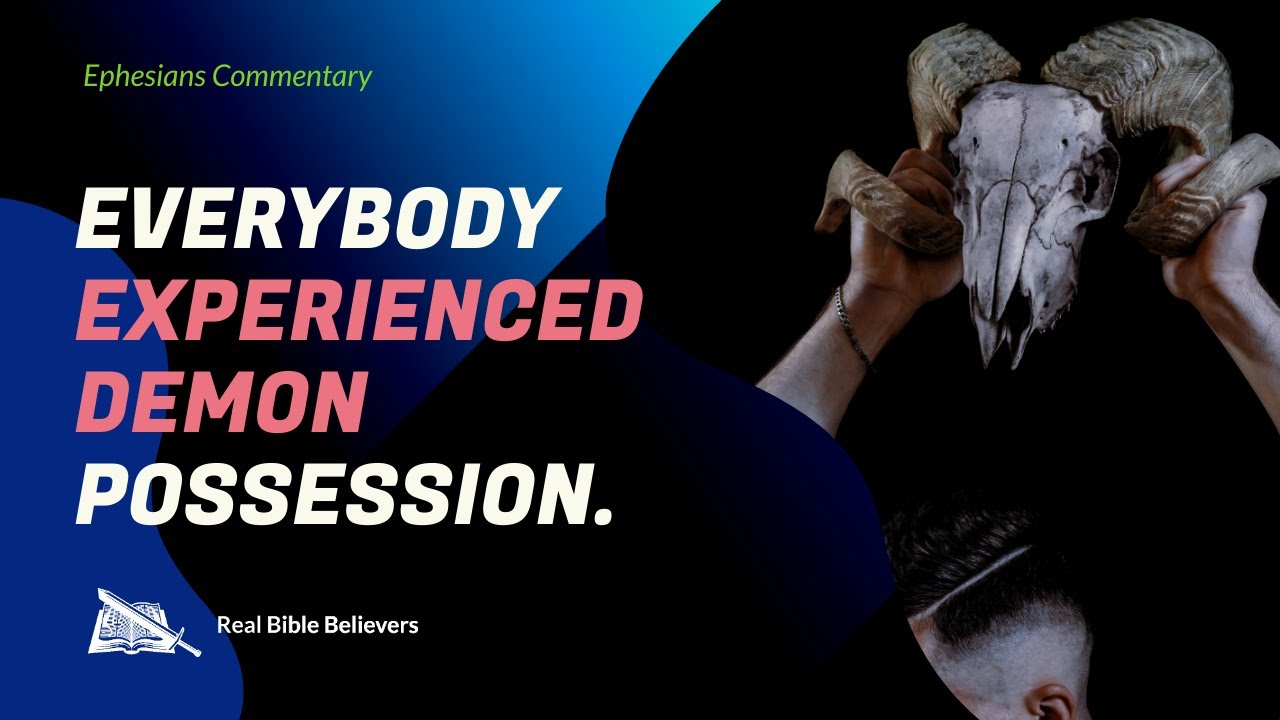 Ephesians 2:2: “Wherein in time past ye walked according to the course of this world, according to the prince of the power of the air, the spirit that now worketh in the children of disobedience:”

The Bible talks about “the course,” also known as “the race” or the “walk of life”. It has courses that one chooses to take and not to walk in.

The prince of the power of the air

Why is Satan referred to prince of the power of the air?

Mark 2:2: “And it came to pass, as he sowed, some fell by the way side, and the fowls of the air came and devoured it up.”

Mark 4:15: “And these are they by the way side, where the word is sown; but when they have heard, Satan cometh immediately, and taketh away the word that was sown in their hearts.”

Satan is known to be the prince of the power of the air. That brings us some questions. It says “power” and “air.” If you will take that more literally, then it brings up a scary thought. Then think about any power that you can think about in air wise. What are the powers over our atmosphere today? Radio, the Internet, 5G, TV waves. You must realize that Satan’s domain and territory are in the air above.

Well, can we really say that Satan is all over that? The Bible says, “by their fruits you shall know them.” Look at the fruits of technology. Is it mostly good or bad? There are some good things that God can use out of it but most of it is bad. We are a TV-minded generation. Where did you learn that language, dressing, behavior, liberal doctrine from? It is from the TV!

Why? That is because they disobey God. Based on what? Disobedience at the garden of Eden, where everyone inherited that sinful nature. That disobedience from Adam and Eve is why they are called children of disobedience.

Here are some pointers to summarize:

Possessed by the Holy Spirit or Satan’s spirit?

When Christians do their Christian walk, they should do it according to the Holy Spirit. But many Christians chose to go back to their natural man state again. Every saved believer has two states: two substances, the holy Spirit and the fleshy nature.

Galatians 5:16: “This I say then, Walk in the Spirit, and ye shall not fulfil the lust of the flesh.”