How Can You Believe God Exists without Seeing? 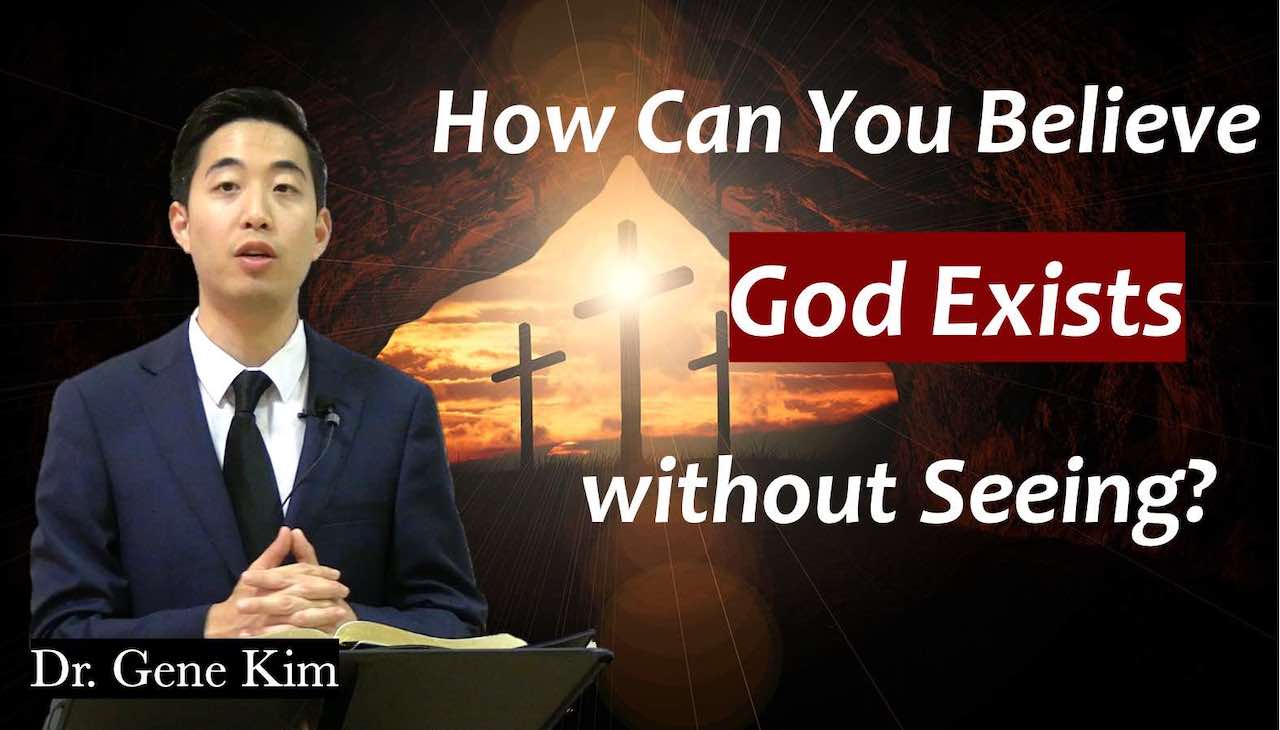 In Hebrews 11:1, it says, “Now faith is the substance of things hoped for, the evidence of things not seen.” The easy answer here is that just because you don’t see it does not mean there is no evidence. For example, you never saw Alexander the Great, Abraham Lincoln, or Julius Ceaser. Yet you believe they exist! “I must see to believe” is hypocritical if one believes these figures existed yet never saw them. Why do we think those people existed? Because there is enough evidence to prove their existence.

It’s the same way with Christianity. There is so much evidence and reason behind Christianity that it demands to be believed in!

Many things come into play such as:

Through all these arguments, logic, and reasonings, we can conclude that the Bible is real, God is real, and Jesus’ resurrection was real.

Colossians 1:16-17 “For by him were all things created, that are in heaven, and that are in earth, visible and invisible, whether they be thrones, or dominions, or principalities, or powers: all things were created by him, and for him: And he is before all things, and by him all things consist.”

Jesus Christ created all things in heaven and on earth. Not only that, look at Romans 1. When one sees some sort of created thing, it is commonsensical that they would assume that something intelligent had to make that. To get rid of common sense, replace it with puffed up, unnecessary information of science. Too much education can get rid of common sense. If the simplest devices in life had to be created by an intelligent mind, how can someone believe something so complicated as the human body could have been created by anything other than an intelligent being?

Romans 1:20 “For the invisible things of him from the creation of the world are clearly seen, being understood by the things that are made, even his eternal power and Godhead; so that they are without excuse:“

Looking at creation would make one believe without seeing or doing a scientific experiment that something intelligent put everything together. Even the pagans knew this. “Professing to be wise, they became fools (Romans 1:21). In a nutshell, that is every evolutionary scholar and typical atheist out there.