How to Debunk Wrong Doctrine SO EASY! 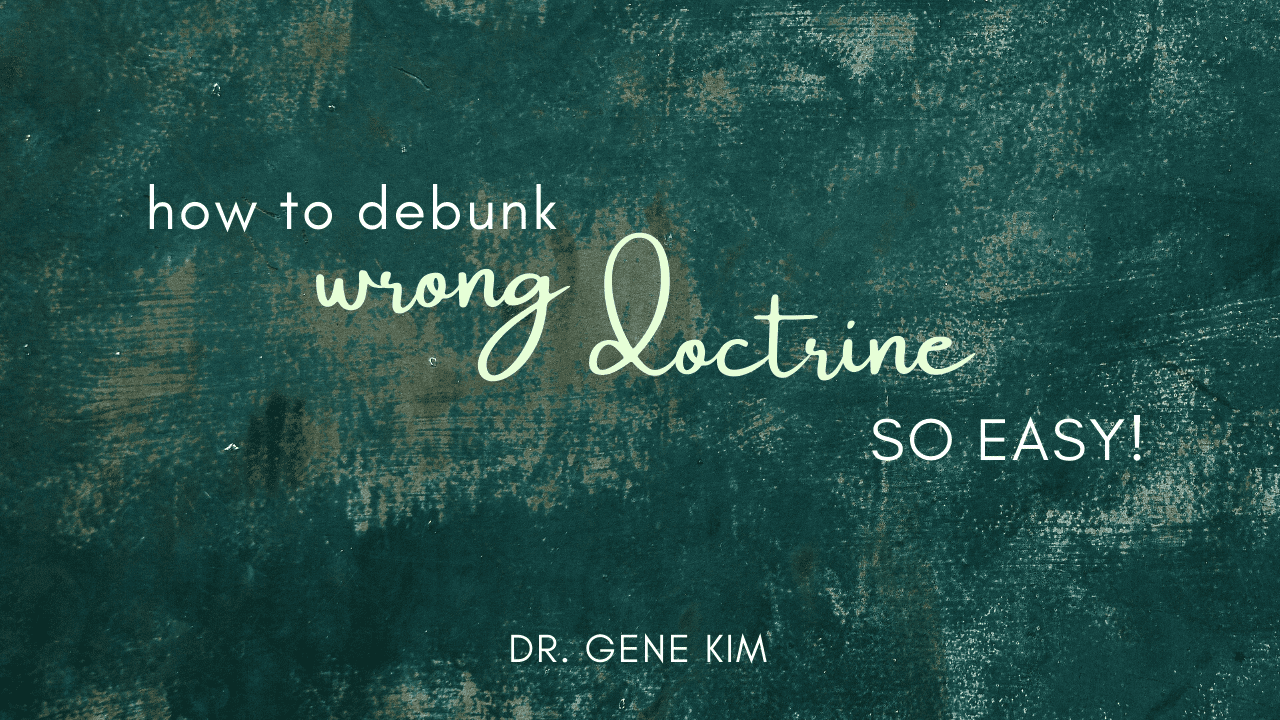 When interpreting Scripture, you have to be able to separate Jewish and Christian contexts. So many false doctrines rise up because churches are not able to do this. They take Jewish things and try to apply them to Christianity. They reject what is Christian because they are hung up on the Jewish context.

The Jews comprise a physical nation that God started. Christians comprise a spiritual nation. You can compare them to birds and fish. Their functions and operations are different. Birds fly and fish swim. You can’t put a bird in the water or a fish in a tree and expect them to survive. In the same way, we have to understand the differences between Christians and Jews.

Right here, the Bible makes it clear that God does things in different ways with different people.

The Bible has a clear message about God’s dealings with humanity and the varied ways He goes about them.

If you don’t understand that God deals in different ways with different groups of people, as the Bible so clearly states, you will be in grave danger of falling into heresy and applying teachings for others to yourself.