How to Witness to Muslims 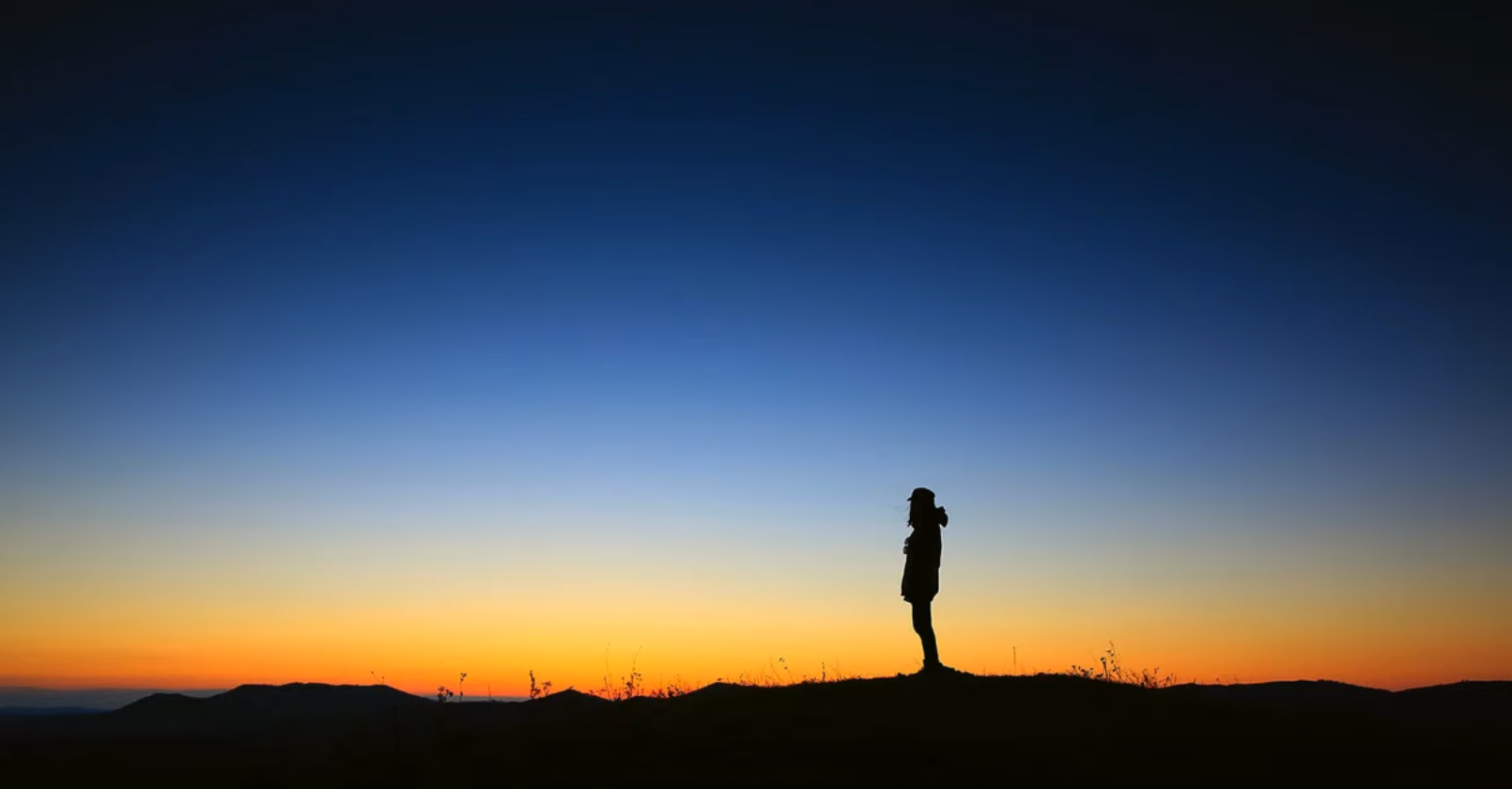 The Quran verses given in the video are translated from Arabic by J.M. Rodwell. “It scores in its choice of to convey the meaning of the original Arabic. It is this writer’s opinion that Rodwell’s translation is one of the best to come from an English Author.” (Zwemer, “Translations of the Koran”, The Muslim World, Vol 5, p. 251).

Jesus is a prophet in the Quran

The first thing that I usually do which is very effective is this: they believe that Jesus is a prophet so whatever Jesus said they’re going to have to believe it’s from God, so we can use the Bible and the verses and they will listen. There are those who are a little sharper, it doesn’t matter if we use verses and say that this is what Jesus said, they’re not going to listen because they’re going to say the greatest or most recent prophet is Muhammad. They claim he wrote the Quran then the Hadith, followed by the Muslim prophetic sayings and those things replaced the word of God, replaced the words of Jesus.

They have a doctrine in Islam called abrogation. This basically means that the sovereign God has the right to replace what he said earlier on. So no matter what kind of words of God we pull up from the Bible on what Jesus or God said, they’re going to say ‘Oh no, the Quran doesn’t teach that because that replaced what Jesus said so Muhammad is the replacement of Jesus.’

Quran 2:106 “We do not abrogate a verse or cause it to be forgotten except that We bring forth [one] better than it or similar to it. Do you not know that Allah is over all things competent?”

This is the verse on abrogation.

Quran 13:39 “Allah eliminates what He wills or confirms, and with Him is the Mother of the Book.”

The idea is because Allah is god, god can do whatever he wants, he can even replace his own words.

But we’re going to see the folly of abrogation. Let’s assume that this is a legit doctrine, it kind of makes sense that god is god, he can do whatever he wants so he can replace his own words. But what we’re going to find out is that it seems like their god Allah, he’s only using abrogation because he made mistakes before on what he said. Because he’s such an incompetent god, he has to make new laws to revise it.

If we pull up these verses that show about killing people and all that, one Muslim argument that they will do is they’d say that the Christian Buble also shows that God demanded the Israelites to slay various tribes in Canaan.

The simple answer is this: If we look at the Bible, the Israelites weren’t conquering the whole world, slaughtering everyone to their religion, they were redeeming their land. That was normal during those days, the culture was very different.

God commanded Israel to slay their enemies because the land of Israel belonged to them, not to the other tribes.

What about today? God doesn’t use Israel anymore, He uses the Christian church. What do we do today?

Romans 12:20-21 “Therefore if thine enemy hunger, feed him; if he thirst, give him drink: for in so doing thou shalt heap coals of fire on his head. Be not overcome of evil, but overcome evil with good.”

Christianity is a more beneficial religion than Islam, that’s what we want to aim for the Muslims, is to make them see that the authority for Christians is better, the profit of Christianity is better and the most beneficial life to live in is Christianity: with peace, assurance of salvation and joy. But, compared to Islam, it’s hatred, violence, and no hope.