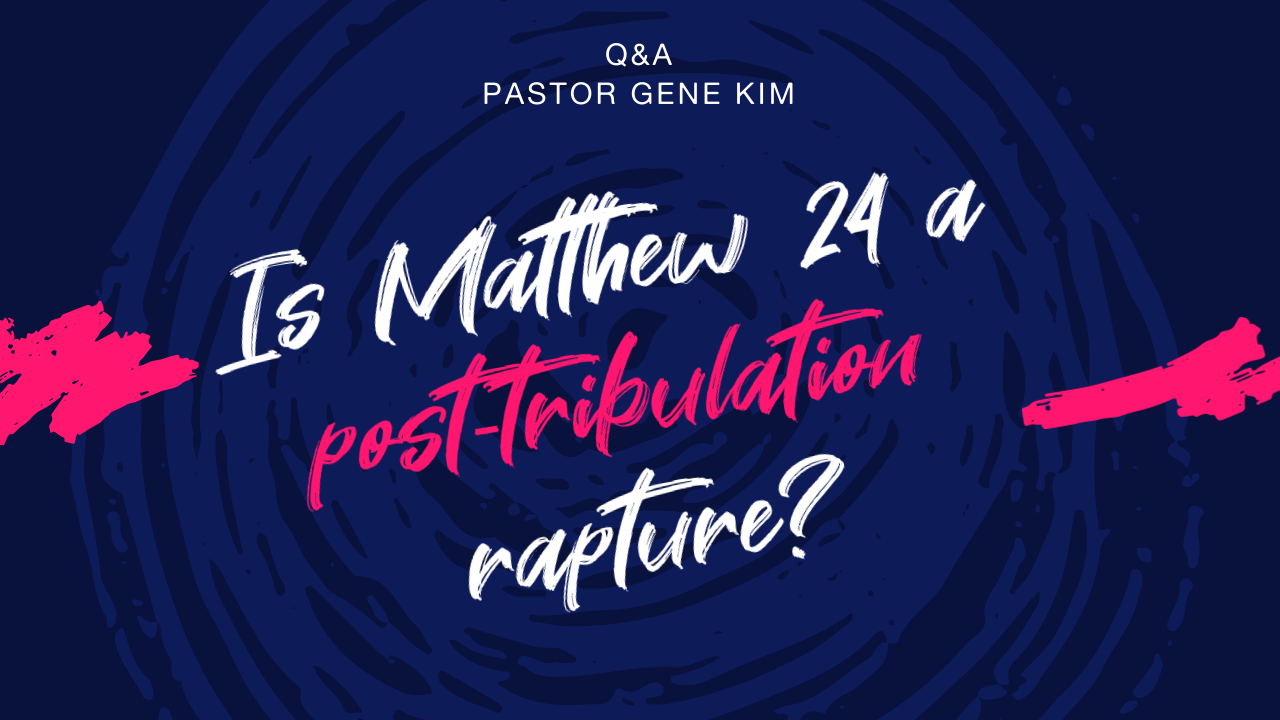 Matthew 24 is the classic passage that people use to prove that Christians must be raptured after the tribulation.

However, the Bible says that this rapture is for Jews, not for the Christian church.

If you look at verse 16, it says, “then let them which be in Judaea flee to the mountains.”

It says at verse 20, “neither on the Sabbath day.”

The Bible says that there are three different raptures.

1 Corinthians 15, it says in verse 21 about the rapture the resurrection of the dead.

In verse 23, it says, “But every man in his own order: Christ the firstfruits,” said, Jesus Christ, he went up to heaven “afterward, they that are Christ’s at his coming.” That’s the Christian.

Verse 24, “then cometh the end,” the tribulation.