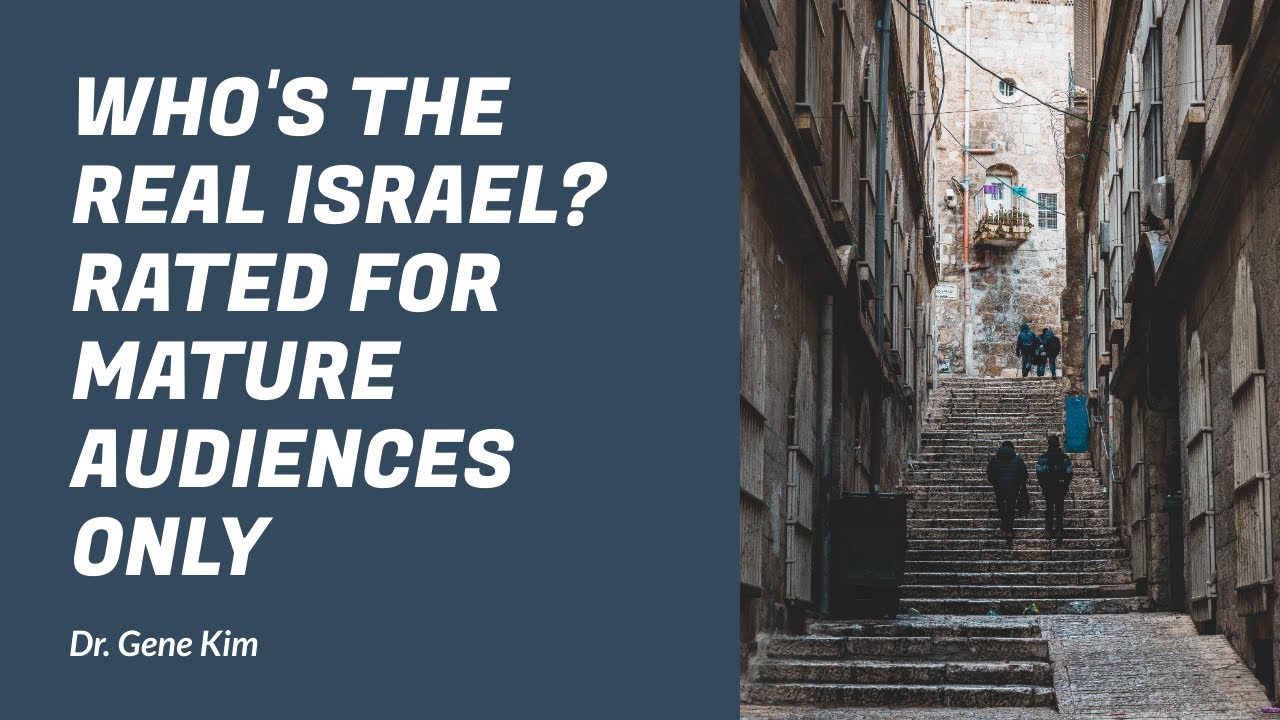 One of the false doctrines and heresies is called replacement theology. Besides that, we also hear of the black Hebrew movement and Garner Ted Armstrong, the cult religious leader who claims that Jews are not real Israelites.

Hence this split created room and loopholes for the replacement theologists, the Garner Ted Armstrong theory, or Khazar theory. All of them are heresies.

However, the Bible proves that Jews are indeed Israelites.

Galatians 1:13-14: “For ye have heard of my conversation in time past in the Jews’ religion, how that beyond measure I persecuted the church of God, and wasted it: And profited in the Jews’ religion above many my equals in mine own nation, being more exceedingly zealous of the traditions of my fathers.”

Paul is bragging about his following the Jewish religion as a faithful chief member with the Jews. Paul regards himself as being above the Jewish nation. Let’s see how Paul explains that being a religious zealot in the Jews religion, which he calls it of his nation; the Jews.

Romans 11:1: “I say then, Hath God cast away his people? God forbid. For I also am an Israelite, of the seed of Abraham, of the tribe of Benjamin.”

Nonetheless, the cults teach that Judah and Benjamin are Jews, and the remaining ten tribes in the north are known as Israelites.

Even though the Bible recognizes the split and the tribes are located in different parts geographically, it acknowledges that they are the same group of people, originating from the same seed. There is no division when it comes to that. This can also be seen in the Old Testament.

Nehemiah 1:2-6: “That Hanani, one of my brethren, came, he and certain men of Judah; and I asked them concerning the Jews that had escaped, which were left of the captivity, and concerning Jerusalem. And they said unto me, The remnant that are left of the captivity there in the province are in great affliction and reproach: the wall of Jerusalem also is broken down, and the gates thereof are burned with fire. And it came to pass, when I heard these words, that I sat down and wept, and mourned certain days, and fasted, and prayed before the God of heaven, And said, I beseech thee, O Lord God of heaven, the great and terrible God, that keepeth covenant and mercy for them that love him and observe his commandments: Let thine ear now be attentive, and thine eyes open, that thou mayest hear the prayer of thy servant, which I pray before thee now, day and night, for the children of Israel thy servants, and confess the sins of the children of Israel, which we have sinned against thee: both I and my father’s house have sinned.”

Nehemiah 2:10-11,16-17: “When Sanballat the Horonite, and Tobiah the servant, the Ammonite, heard of it, it grieved them exceedingly that there was come a man to seek the welfare of the children of Israel. So I came to Jerusalem, and was there three days. And the rulers knew not whither I went, or what I did; neither had I as yet told it to the Jews, nor to the priests, nor to the nobles, nor to the rulers, nor to the rest that did the work. Then said I unto them, Ye see the distress that we are in, how Jerusalem lieth waste, and the gates thereof are burned with fire: come, and let us build up the wall of Jerusalem, that we be no more a reproach.”

In verse 11, we see that Israel is connected to Jerusalem. This shows that Jews and Israel belong in the same bunch.

The evidence shown in the Bible is sufficient to debunk all the heresies whose opinions are biased toward the fake religious leaders.

John 1:49: “Nathanael answered and saith unto him, Rabbi, thou art the Son of God; thou art the King of Israel.”

Nathanael recognizes that his people are seeking the King of Israel. The Israelites yearning for the coming of this King are also known as Jews.

John 18:38: “Pilate saith unto him, What is truth? And when he had said this, he went out again unto the Jews, and saith unto them, I find in him no fault at all.”

Even a Roman pagan had a better understanding than Christian pastors today, as the Roman pagan knew that the Israelites and the Jews are the same group of people looking for the same King.

Romans 10:1-2: “Brethren, my heart’s desire and prayer to God for Israel is, that they might be saved. For I bear them record that they have a zeal of God, but not according to knowledge.”

Paul had a burden for the Israelites who kept rejecting the gospel of Christ because he knew salvation was given to them as well, not just to the gentiles.

Romans 10:12: “For there is no difference between the Jew and the Greek: for the same Lord over all is rich unto all that call upon him.”

This is another supporting passage that the Jews are equivalent to the Israelites.

Hebrews 8:8-9: “For finding fault with them, he saith, Behold, the days come, saith the Lord, when I will make a new covenant with the house of Israel and with the house of Judah: Not according to the covenant that I made with their fathers in the day when I took them by the hand to lead them out of the land of Egypt; because they continued not in my covenant, and I regarded them not, saith the Lord.”

This passage proves that God still sees it as one Israel even though there was a split between North and South. He gave a new, yet same covenant to both Israel and Judah and considers them as one group of people, under the house of Israel.

In conclusion, dispensationalism tells us that both Old and New Testament, even in the tribulation timeline, is clear that there is no separation in terms of who God considers real Israel.