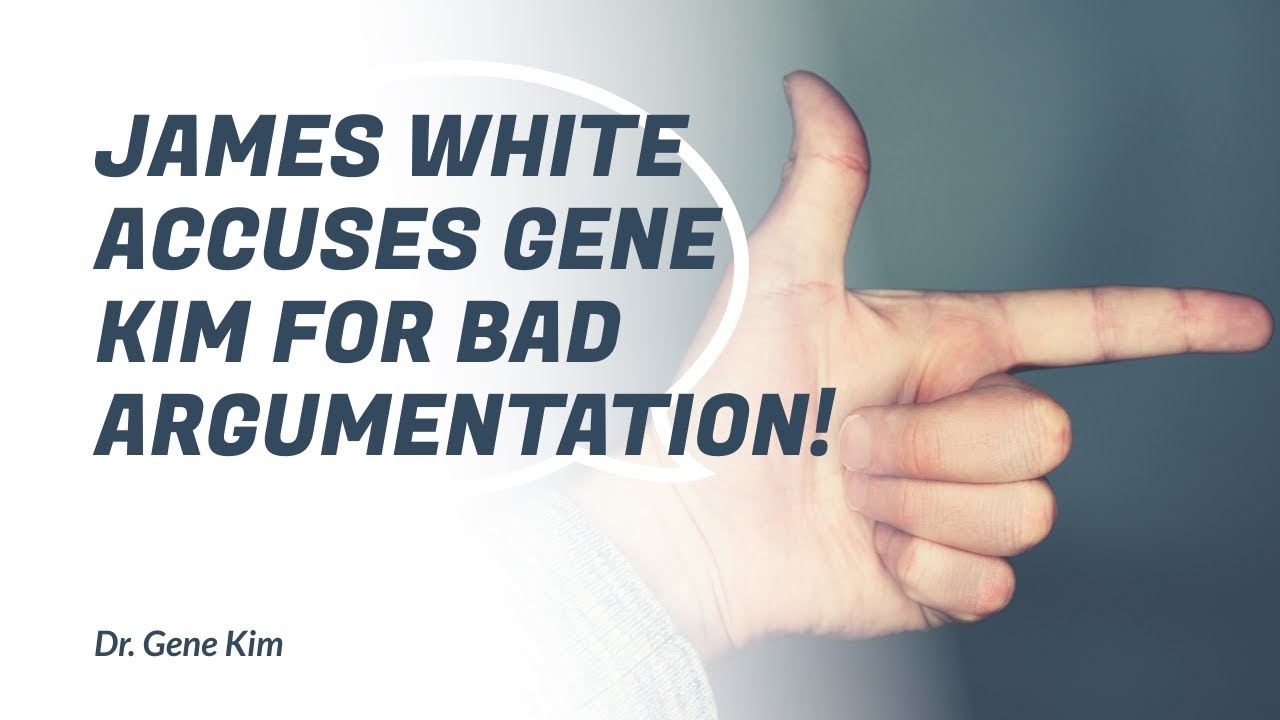 James White is gaining momentum among Calvinists because of his debates. Calvinists love to debate and they always argue against KJV-onlyists. They are hypocrites because they take any harsh comments against them personally, when they are constantly attacking the true Word of God!

In James White’s recent debates he seems like a nice guy, but he was a sarcastic bully in previous videos. That’s precisely why Gene Kim is justified in using sarcastic language back at him.

Let’s look at preaching in the Bible. There are so many instances where righteous anger is justified. We see it throughout the Prophets who are trying to defend the Word of God and set the people they love back in the right direction. Perhaps the most famous story comes when Jesus overturns the tables in the temple and drives out the sellers with a whip.

Matthew 21:10-17: “And when he was come into Jerusalem, all the city was moved, saying, Who is this? And the multitude said, This is Jesus the prophet of Nazareth of Galilee. And Jesus went into the temple of God, and cast out all them that sold and bought in the temple, and overthrew the tables of the moneychangers, and the seats of them that sold doves, And said unto them, It is written, My house shall be called the house of prayer; but ye have made it a den of thieves. And the blind and the lame came to him in the temple; and he healed them. And when the chief priests and scribes saw the wonderful things that he did, and the children crying in the temple, and saying, Hosanna to the son of David; they were sore displeased, And said unto him, Hearest thou what these say? And Jesus saith unto them, Yea; have ye never read, Out of the mouth of babes and sucklings thou hast perfected praise? And he left them, and went out of the city into Bethany; and he lodged there.”

Would you dare call Jesus childish for his actions in this story? Absolutely not! Jesus was completely justified in everything He did. Jesus did what He did in the temple because He was defending the Word of God against those who would make a mockery of it. There is a time and place that you have to put your foot down and defend the truth. That’s precisely what Jesus was doing.

In preaching in the Bible, you see sarcasm. You see people being mean and what people today would call “childish.” It was once wisely said that if you want the truth that bad, you won’t care how it’s given to you. Embrace the truth of the King James Bible as the perfect Word of God. God elevated His Word above His own name. It is sacred and perfect.

2 Corinthians 2:17: “For we are not as many, which corrupt the word of God: but as of sincerity, but as of God, in the sight of God speak we in Christ.” If we hide behind politeness and fake love, we are a fake person. As children of God, we must defend His Word with everything we have, if other people appreciate it or not.