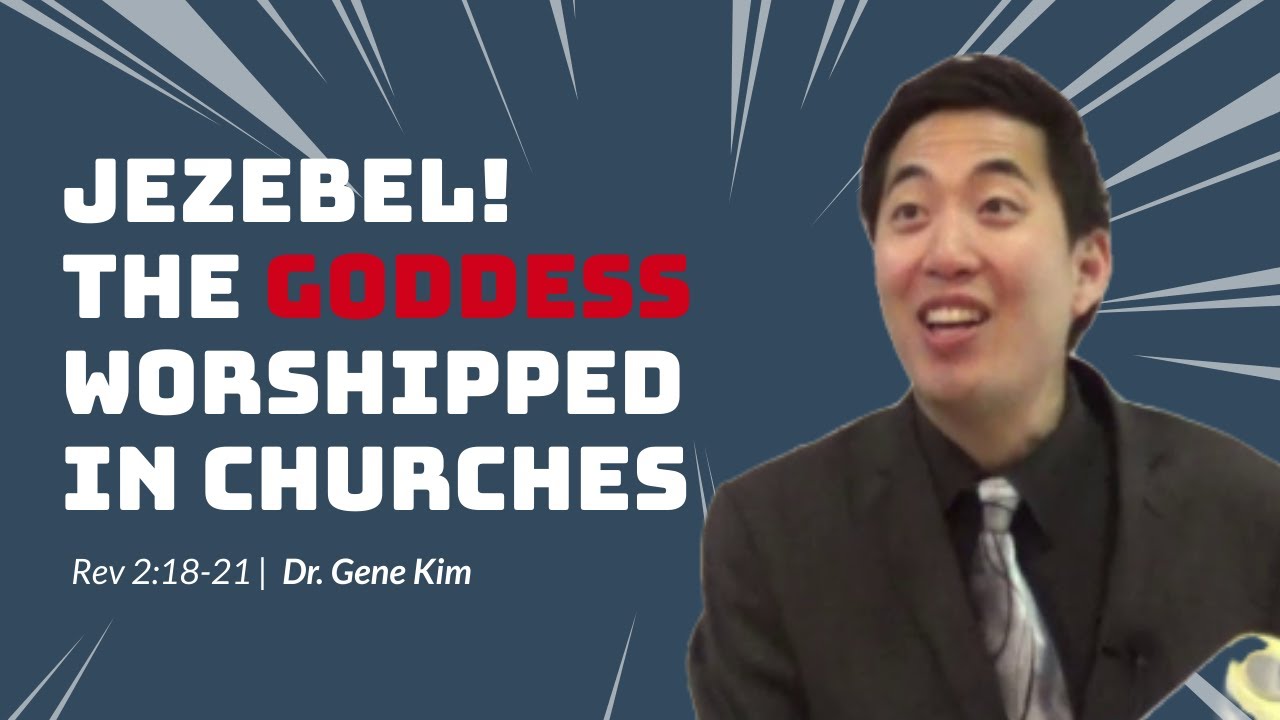 Revelation 2:18 “And unto the angel of the church in Thyatira write; These things saith the Son of God, who hath his eyes like unto a flame of fire, and his feet are like fine brass;”

“And unto the angel of the church in Thyatira write;”

God is now speaking to the church of Thyatira. Thyatira is a timeline of great darkness, it is a timeline where it was known as Dark Ages. Thyatira means odor of affliction. It is a church at that time that went through tremendous afflictions. In a church age application, there was no time period that you could think of that was completely filled with odor of affliction. In Smyrna, we saw bitterness and death but during the time of Thyatira, the Catholic church, in its so-called Christian religious state, did worse persecution, more than pagan Rome. Religious Rome was far worse than pagan Rome. If you hear the torture devices of the Roman Catholic church, it made pagan Rom very pale in comparison. There is nothing worse than that next to the suffering of our Lord and Savior Jesus Christ. This was a time period where there was great suffering.

“These things saith the Son of God,”

Jesus is speaking here, He’s known as the Son of God.

“who hath his eyes like unto a flame of fire,”

His feet are like fine brass in a furnace that is shining.

Revelation 2:19 “I know thy works, and charity, and service, and faith, and thy patience, and thy works; and the last to be more than the first.”

God knows every work that Thyatira did.

Charity means love in action, so Thyatira had that.

How they served the Lord.

They were very patient because, during this time period, it was so mingled with paganism and Christianity, and they were under torture.

Notice that He says this again. He repeats works again right here.

He said works first time in verse 19 but He says works again in the latter part of the verse, why?

“and the last to be more than the first.”

Did you remember something that God warned the church of Ephesus? This is what happens when you give it a thousand years later.

Revelation 2:4-5 “Nevertheless I have somewhat against thee, because thou hast left thy first love. Remember therefore from whence thou art fallen, and repent, and do the first works; or else I will come unto thee quickly, and will remove thy candlestick out of his place, except thou repent.”

What is the first works? Love. What did 1 Corinthians 13 say? Though I give my body to be burned, like the dark ages, and have not charity, I am nothing. So even if you die for Jesus Christ, if you have poor Christian love, all your last works are bad, it’s not as best compared to the first.

Unfortunately, we live in the day and age where we prioritize last works, not first works. That’s why we stress so much about loving others, loving Christians, brothers, and sisters in Christ, we shouldn’t be nitpicky, we should be loving each other. When we’re giving the gospel to people, we shouldn’t be doing it out of hatred, but out of love. Why do we keep stressing that so much? Because if otherwise, all the works that the church has done will amount to nothing.

Revelation 2:20 “Notwithstanding I have a few things against thee, because thou sufferest that woman Jezebel, which calleth herself a prophetess, to teach and to seduce my servants to commit fornication, and to eat things sacrificed unto idols.”

“Notwithstanding I have a few things against thee,”

Thyatira had a problem.

“because thou sufferest that woman Jezebel, which calleth herself a prophetess, to teach and to seduce my servants to commit fornication, and to eat things sacrificed unto idols.”

They’re allowing a woman, a prophetess, called Jezebel, to seduce His people to commit fornication and eat things sacrificed unto idols.

Wait a minute, isn’t that Balaam’s doctrine? If we’re going to see Balaam’s doctrine alive today, it’s the Catholic church. So notice that Jezebel and Balaam would be promoting the same form of doctrine. Why? Because if you’re going to look back at the days of Israel when Jezebel caused the nation of Israel to commit sexual perversion with each other and worship Baal, where did that religion come from? All the way back to Semiramis and Nimrod. Balaam, Jezebel, and World Religions, all had a root from Babylon of Nimrod and Semiramis. Is that alive today? Yes, the Catholic church.

So the difference here is that it’s given birth to a female form. Why? Because during this time, they seem to be elevating a woman really high right here, exalting her to the point of worship. This is Mary worship. During this time of Thyatira, it was full-blown Mary worship. We’re not talking about Mary’s exaltation, it was Mary’s worship during that timeline in church history of the dark ages. They focused more on her than Jesus Christ and there’s something with that. That is idolatry.

Spiritual fornication and idolatry were alive during the timeline of Thyatira.

Revelation 2:21 “And I gave her space to repent of her fornication; and she repented not.”

God claimed that He gave Jezebel time to repent but she did not repent.

1 Kings 21:27-29 “And it came to pass, when Ahab heard those words, that he rent his clothes, and put sackcloth upon his flesh, and fasted, and lay in sackcloth, and went softly. And the word of the LORD came to Elijah the Tishbite, saying, Seest thou how Ahab humbleth himself before me? because he humbleth himself before me, I will not bring the evil in his days: but in his son’s days will I bring the evil upon his house.”

Notice it was this small time of repentance God gave to Ahab’s house, Ahab repented but Jezebel didn’t, so there’s that space Jezebel missed out.

The common thing about Jezebel’s doctrine is that it’s Catholicism at its root and it’s a female elevation. That female elevation is entering churches today: women pastors, women prophets, female rights, etc. This spirit is coming out more and more, and that’s not what God wanted.

God’s woman was not a woman of female pride. No, pride goeth before destruction. It’s humbleness, humility. That’s what God wanted women, that the women be in silence with all subjection. Look at the book of Ruth and Esther, women whose names were in the Bible, there’s a common thing about these two women and that was humility. Even Esther, with all her power, sought Mordecai’s counsel because he’s an older man. She stood up for God saying ‘If I perish, I perish’. How many God’s women do we see that in church, let alone God’s men, we don’t even have men doing that: seeking elders for advice and willing to die for the name of Jesus Christ.

So Jezebel is alive and running today.