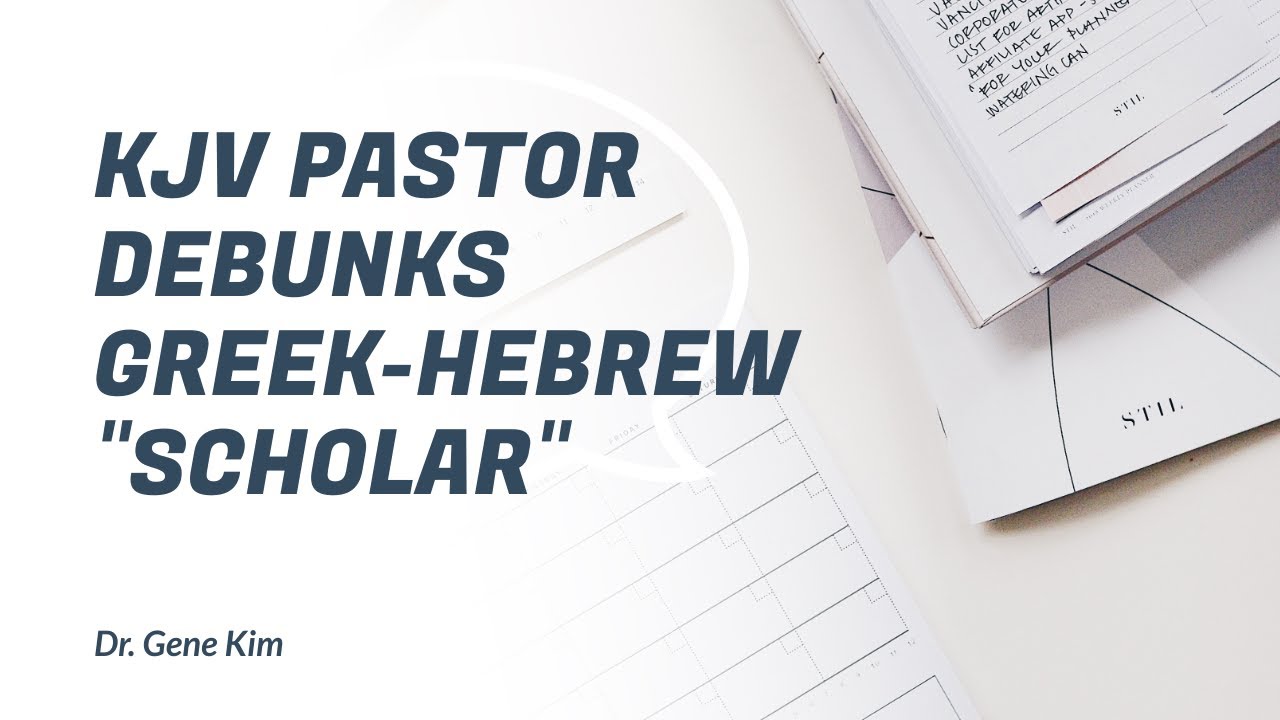 Acts 14:12: “And they called Barnabas, Jupiter; and Paul, Mercurius, because he was the chief speaker.”

The argument against this is that Jupiter should be Zeus and that Mercurius should be Hermes. Jupiter and Mercurius are Roman interpretations of these Greek gods. If you look them up online under something as simple as Wikipedia or Google translate, you will see that Jupiter is Zeus and Mercurius is Hermes. It doesn’t take any knowledge or research beyond what your average person is capable of to figure this out. It is a sad excuse for an argument against the King James Bible.

Deuteronomy 4:48: “From Aroer, which is by the bank of the river Arnon, even unto mount Sion, which is Hermon.”

Those against the King James Bible will say that both of these verses contain an error, as Zion is distinguished as a different place as Sion, and where the King James Bible uses Sion it should be Zion. But that is not true. “Zion” in the Bible has always referred to many different places on heaven and on Earth. Sion was also used in the same manner, often interchangeably with Zion. So this is not an error at all, but very consistent with the uses of the words in other Bible passages.

Perfection of the Bible was a process over time

1 John 5:7: “For there are three that bear record in heaven, the Father, the Word, and the Holy Ghost: and these three are one.”

Detractors will say there are no manuscripts with this line until the Vulgate in the 1500s. They will base their entire argument against this. But we have already gone through this verse and seen why it is essential to be included in the Word of God.

After Jesus went back to heaven, all scholars believe the Bible faced corruptions. There can be a long length of time for God to complete His perfection process. God demands a perfect Word of God, as we see evidenced in the Scripture. The Bible faced corruption after Jesus’ ascension, and the perfecting process didn’t take place overnight. God’s Word was perfected with the King James Bible.

Those people who evangelized and brought people to faith during that perfection process did indeed win souls for Christ. We are all imperfect people, and God uses us for Kingdom purposes nonetheless. He did the same with the people of those times, before they had the perfect Word of God. God can use many men throughout time to complete the perfection process.

The perfection of Jesus

Luke 13:32: “And he said unto them, Go ye, and tell that fox, Behold, I cast out devils, and I do cures to day and to morrow, and the third day I shall be perfected.”

This verse in Greek is written in the past tense. Detractors will try to claim that Jesus didn’t go through a process of perfection, but was perfect all along. But the Bible says that even Jesus, the Word of God, went through a perfection process. Luke 13:32 makes it obvious, in both Greek and English.

When is Jesus perfected?

On the third day!

Jesus was indeed perfect as God from the beginning. The perfection process that is going on here is the completion of Jesus’ life, death, and resurrection. It is the fulfillment of the work that He came to Earth to accomplish.

Some will say that people with other versions of the Bible end up believing in the same fundamental truths of the faith, so in the end, why does it truly matter? Why are we judging those other Bible translations when we all believe in the same basic truths?