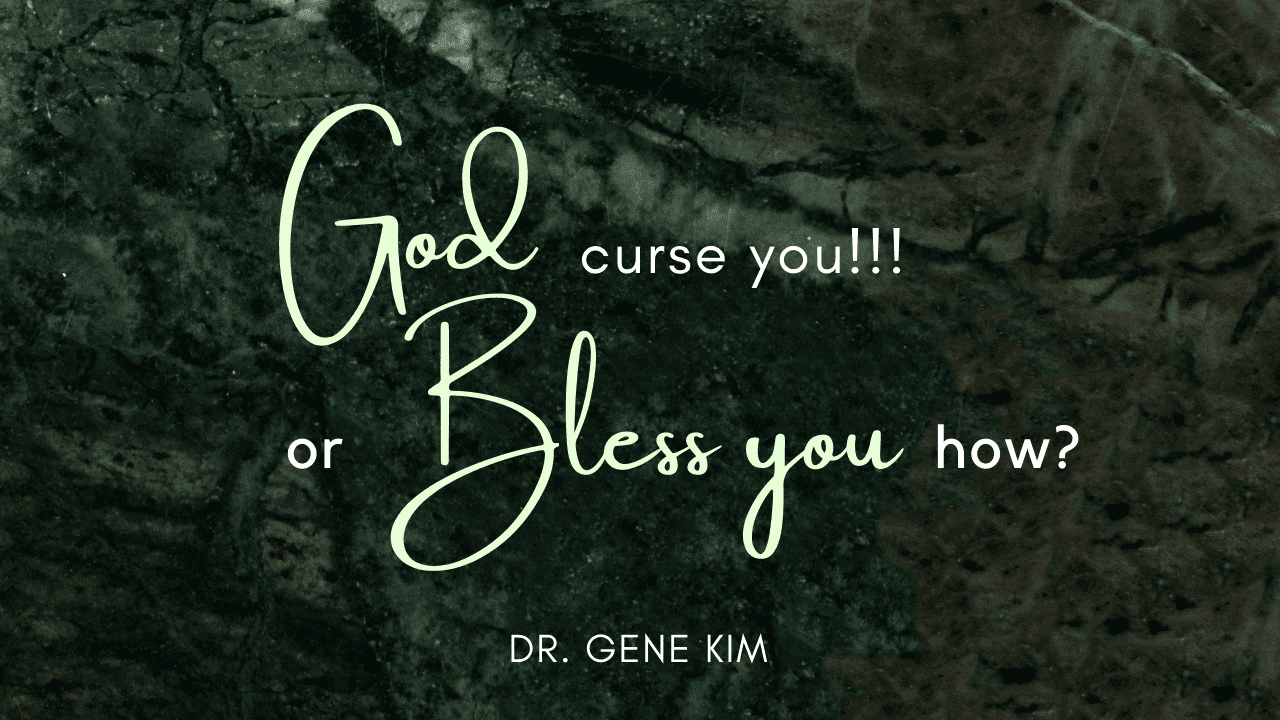 What do the ancient manuscripts, called Papyri say about the KJV?

The most ancient manuscripts are called Papyri. They were made from watergrass in Egypt. Because of how they were prepared, they lasted a long time. Just because of their age alone, scholars assume they are the most accurate version of the text. These manuscripts are much older than the manuscripts used for the KJV.

Can we trust Egypt?

But where did the Papyri come from? The Christian church? No! Critical scholars in Egypt! Do you trust them with maintaining the accuracy of the Bible?

Even the textual scholars criticize Sinaiticus and Vaticanus

Origen was the textual scholar at that time, “The differences between the manuscripts have become great either through the negligence of some copyists or through the perverse audacity of others. They even neglected to check over what they transcribed or in the process of checking, they lengthen or shorten as they please.”

Dean Bergen said, “Those four are what are discovered on careful scrutiny to differ essentially not only from the 99 out of 100 of the whole body of manuscripts but even from one another.”

Papyri 75 is used for most modern Bibles. It is the oldest and most famous. It is often a source of justification for many advocates of modern Bibles. But even when you look past the flagrant changes and corruption of the scholars behind it in Alexandria, this manuscript still supports the legitimacy of the KJV almost three to one!

All in all, we must be wary of the modern Bibles based on the corruptions and agenda of the Alexandrian scholars. God has even warned us of it in His word.

Isaiah 40:8: “The grass withereth, the flower fadeth: but the word of our God shall stand for ever.”

God’s Word does not depend on grass! God Himself said told us this. Another note about grass (which withers and God’s word endures forever is made in the following passage.

1 Peter 1:24: “For all flesh is as grass, and all the glory of man as the flower of grass. The grass withereth, and the flower thereof falleth away: But the word of the Lord endureth for ever. And this is the word which by the gospel is preached unto you.“

For those who still insist to argue that the age of the papyrus proves the legitimacy of modern Bibles, here are some hard numbers relating to Papyrus 45, 66, and 75 (some of the most famous fragments) to show the overwhelming support they still show for the King James Bible.

Hands down, the King James Bible has the best evidence when one combines the papyri.

Matthew 26:22: “And they were exceeding sorrowful, and began every one of them to say unto him, Lord, is it I?”

In the video at 14:00, the Pastor explains the Greek word in the above text, which has been translated correctly in the KJV, but not so in the critical text.

It is plain and clear to see. Anyone saying otherwise is simply trying to use rhetoric to skew your perception. But I implore you to dig into the evidence yourself! You will find the incredible truth that God has already given us His perfect Word and has preserved it and kept it pure throughout the generations.