Laws of Thermodynamics Prove the Existence of God 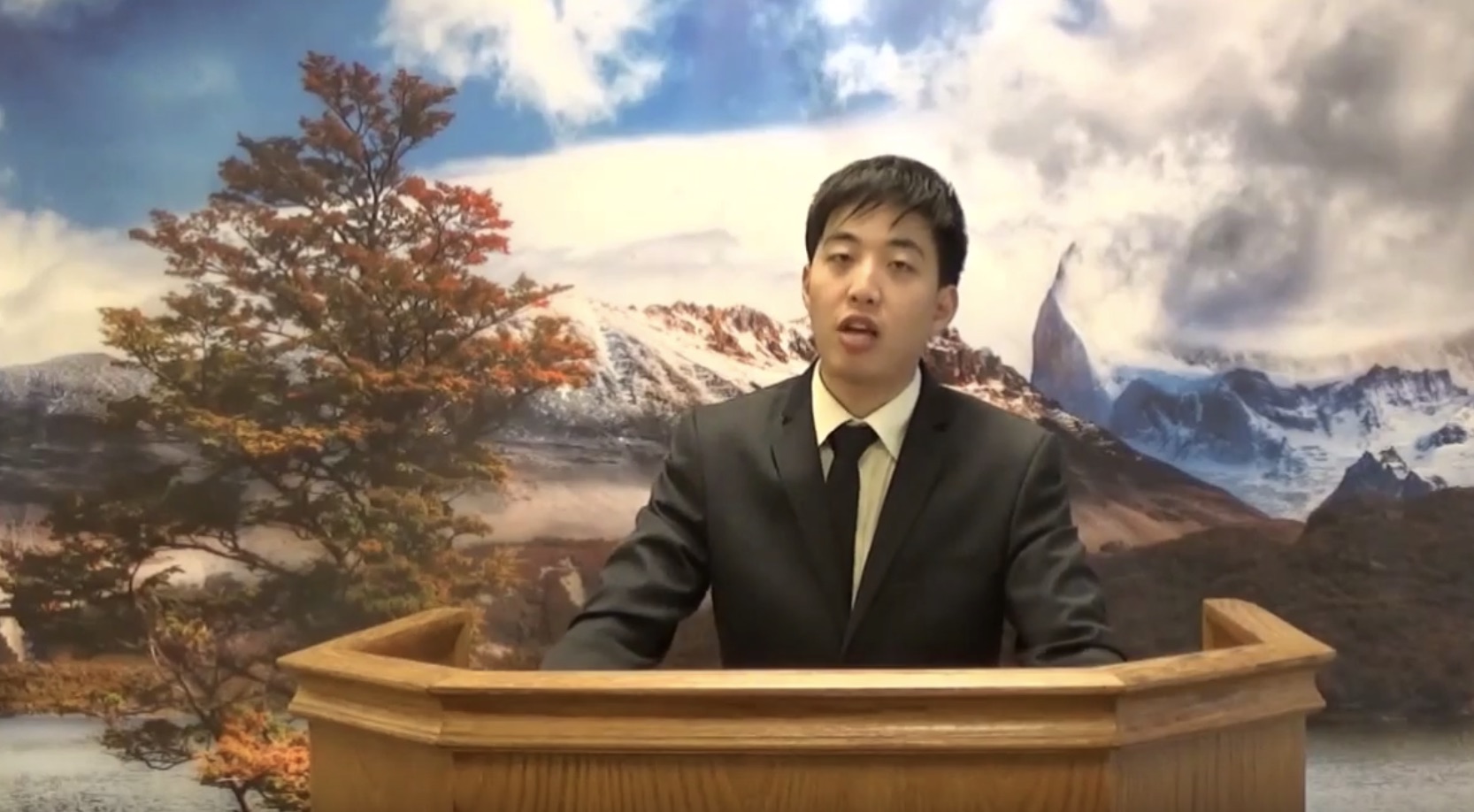 What do the laws of thermodynamics have to do with God and the Bible? They prove the existence of God. These laws can be used when speaking with atheists or people who do not believe in God.

One of the important questions to ask when dealing with God’s existence is: How were we created? People have tons of different answers to this question, such as the big bang or evolution and so on.

Where did that come from?

#1 We came from nothingness

No matter how far back you go, there are only four options for how we were created. The first option is that we came from nothingness. However, the first law of thermodynamics states that matter and energy cannot be created or destroyed. Every substance that exists cannot randomly come into or go out of being.

#2 The source has always been there

The second option is that what we came from has always been there. It has no beginning or end. This contradicts the second law of thermodynamics, which states that matter and energy decay and break apart. Matter and energy don’t improve over time. They decay and break apart, much like a car that breaks down over time. The problem with evolution is that it states that everything evolved and got better over time. That’s 100% contradictory to the second law of thermodynamics.

#3 We experience an illusion

The third option is that everything we experience is just an illusion. It is hard for anyone to accept that. It isn’t a rational or logical conclusion. Our pain and feelings prove that this isn’t just an illusion.

#4 Something supernatural put all things together

There’s no other way to explain it other than one of these four ways. Any argument that you can bring up from the other three gets refuted by the two laws of thermodynamics, that matter and energy cannot be created or destroyed and that matter and energy decay and break apart over time. There is no choice but to believe that something outside our physical universe and existence was in play here.

Many scientists and atheists often know this, yet they go against it because they want to believe what they want to believe. This forces them to be desperate to find some other explanation or just to admit that they don’t have an answer. They often take it by blind faith that we just came into existence from nothingness. Then you can ask them, wouldn’t they rather place their faith into a supernatural force that makes much more sense? Which one is easier to have faith in?