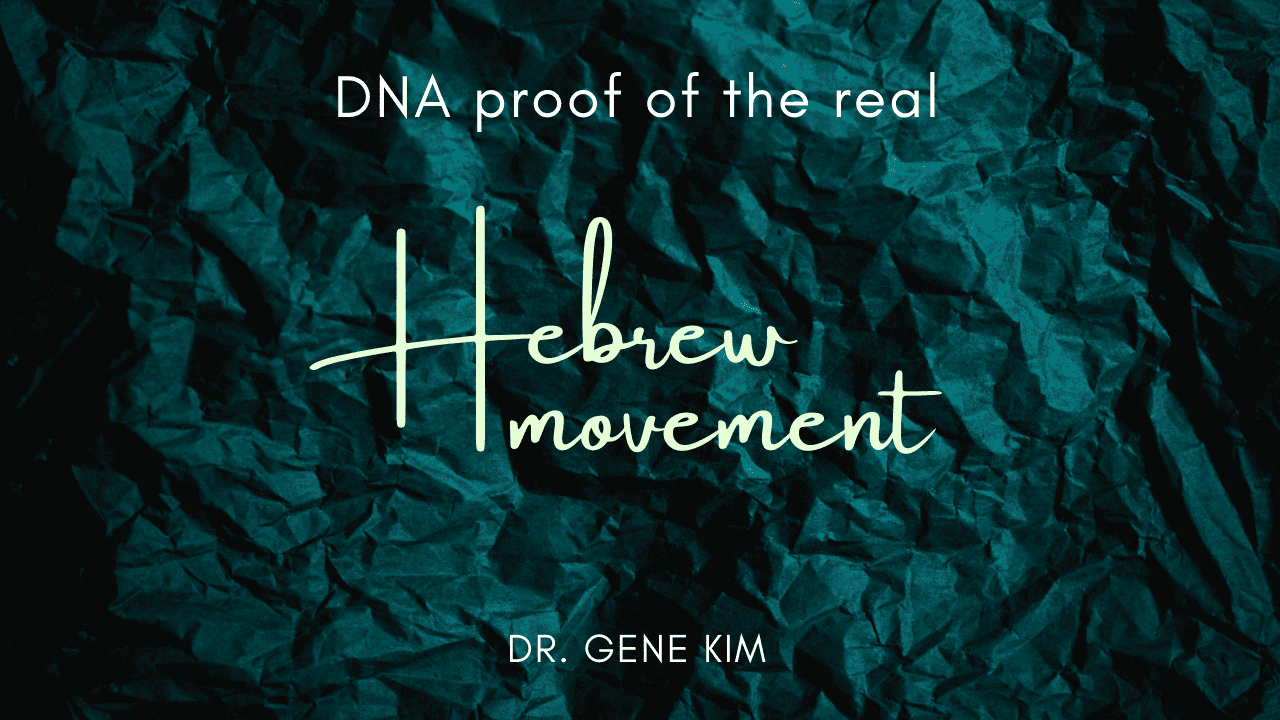 Deuteronomy 28:64: “And the Lord shall scatter thee among all people, from the one end of the earth even unto the other; and there thou shalt serve other gods, which neither thou nor thy fathers have known, even wood and stone.”

Who are the only people who lost their homeland and were scattered all over the world? The Jews! It’s pretty obvious. But there is a movement called the Black Hebrew movement that claims that black people are the real Jews. What is this all about?

Their logic reasons out that there were slave ships happening, that this slave ship took them from their homelands and scattered them worldwide. They believe that black people are Jews because they were sold as slaves, and are the fulfillment of this prophecy. But this doesn’t make sense.  Just because the Africans were spread throughout the world, does not qualify them to be Jews.

Deuteronomy 28:64-66,68: “And the Lord shall scatter thee among all people, from the one end of the earth even unto the other; and there thou shalt serve other gods, which neither thou nor thy fathers have known, even wood and stone. And among these nations shalt thou find no ease, neither shall the sole of thy foot have rest: but the Lord shall give thee there a trembling heart, and failing of eyes, and sorrow of mind: And thy life shall hang in doubt before thee; and thou shalt fear day and night, and shalt have none assurance of thy life: And the Lord shall bring thee into Egypt again with ships, by the way whereof I spake unto thee, Thou shalt see it no more again: and there ye shall be sold unto your enemies for bondmen and bondwomen, and no man shall buy you.“

The above passage is one of their proof texts. However, verse 68 mentions Egypt. The timeline doesn’t make sense for it to be the blacks. The seed of Abraham was known to be enslaved in Egypt and Babylon, well before the times when blacks were sold into slavery.

Medieval literature points towards Jews in Ethiopia, Africa. But we have to remember the Jews (Khazars) were scattered EVERYWHERE. There’s nothing strange about the Jews showing up in Africa. The people of Israel are, in fact, the real Jews from the line of Abraham that God forged His covenant with.

Genesis 10:2-3: “The sons of Japheth; Gomer, and Magog, and Madai, and Javan, and Tubal, and Meshech, and Tiras. And the sons of Gomer; Ashkenaz, and Riphath, and Togarmah.”

The Ashkenazi Jews were said to have originated from Ashkenaz. However, there are also Sephardic Jews who are mostly in Israel. Geneticists only use evidence of Jews when they are Ashkenazis, which is biased because Jews were spread out throughout the world and they’re not the only branch of Jews.