Satan’s nightmare: Year 2021. Scary facts to know about the mark of the beast. 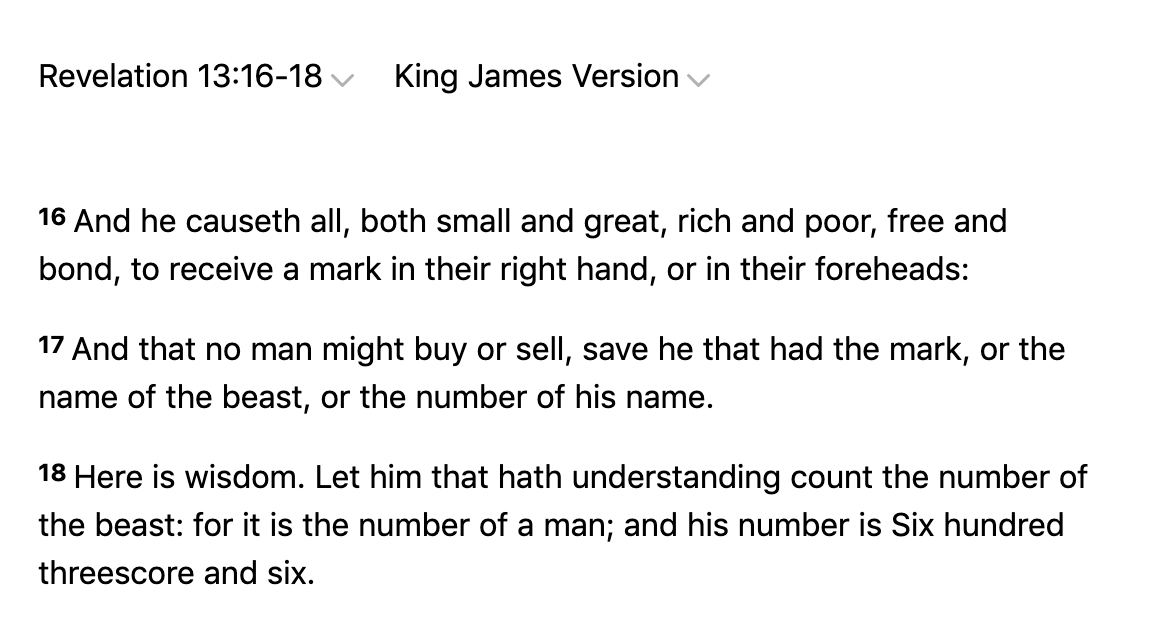 China is getting heavily involved in the development of the vaccine.

All of a sudden, Bill Gates was also at the center of the attention with his organization GAVI.

WHO was also at the center of the attention.

We wonder if all the 3 above would join to develop the vaccine together. The time has come.

Preachers have warned about this for some time but people refused to believe. Perhaps now is the time.

Revelation 13:16-18And he causeth all, both small and great, rich and poor, free and bond, to receive a mark in their right hand, or in their foreheads: And that no man might buy or sell, save he that had the mark, or the name of the beast, or the number of his name.Here is wisdom. Let him that hath understanding count the number of the beast: for it is the number of a man; and his number is Six hundred threescore and six.

Revelation is about to unfold here.

People are about to receive a mark in order to be “safe”.

This is not about promoting an anti-vaccine or anti-mask agenda.

Is this video enough to convince you that this timing is coming?

Please receive the Lord Jesus Christ as your savior.

God wants you to be saved, raptured and not go through this terrible timeline.