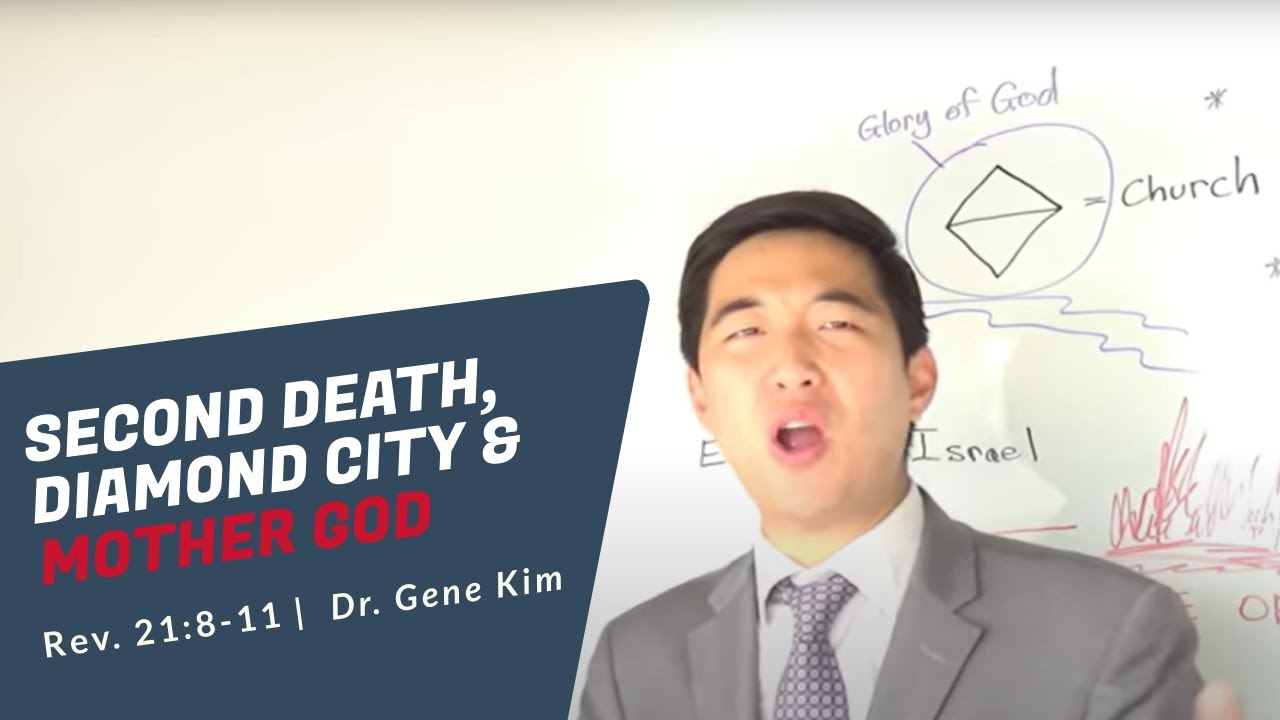 As recalled, we know that in eternity, new Jerusalem will be given to the church; and the new heaven consisting of planets and galaxies will belong to the Gentile nations, and the new earth is given to the nation of Israel.

We talked about new holy places above, what about the places of God’s wrath and suffering for eternity?

Revelation 21:8 But the fearful, and unbelieving, and the abominable, and murderers, and whoremongers, and sorcerers, and idolaters, and all liars, shall have their part in the lake which burneth with fire and brimstone: which is the second death.

The people who fear and are unbelieving.

Those who practice witchcraft

Those who bow down and worship other religions, Catholicism, Buddhism, and the rest of the Eastern religions.

Notice it says all liars.

This passage covers a list of sinners in such a wide range, including everyone who commits some form of lying one way or another. This is also mentioned in 1 John 1:10, that whosoever claims that he or she never lies is already a liar.

These people will have a part (and a location) in this lake that burns with fire and brimstone. It also means that there are different compartments and places in hell.

Why Are There Different Parts in the Lake of Fire?

We know that the lake of fire is eternal, and the Bible describes it as a place reserved for Satan to be burned for eternity. It is not only for Satan and his fallen angels, lost sinners will have their part and be going there too.

Some people, the Seventh Day Adventists or Jehovah Witnesses say that there’s no lake of fire. But that’s not true because the lost people have ‘their part’ in hell.

‘with fire and brimstone‘

This lake of fire can also mean having stones that are burning with fire.

Revelation 21:9 And there came unto me one of the seven angels which had the seven vials full of the seven last plagues, and talked with me, saying, Come hither, I will shew thee the bride, the Lamb’s wife.

In Revelation 16 and earlier chapters, the seven angels were pouring out the seven vials. The angel asked John to come along and so that he can show John the Lamb’s wife. Lamb refers to Jesus Christ. Wife refers to the church.

Revelation 21:10-11,23 And he carried me away in the spirit to a great and high mountain, and shewed me that great city, the holy Jerusalem, descending out of heaven from God, Having the glory of God: and her light was like unto a stone most precious, even like a jasper stone, clear as crystal; And the city had no need of the sun, neither of the moon, to shine in it: for the glory of God did lighten it, and the Lamb is the light thereof.

So they went to a great and high mountain.

‘great city, the holy Jerusalem, descending out of heaven from God‘

The new Jerusalem is coming out of heaven.

‘Having the glory of God‘

Glory of God is around this new Jerusalem. The New Jerusalem will need no light from the sun, the moon, and the stars. This is because God’s glory which is light will shine upon the new Jerusalem and illuminate the city.

A jasper stone is like a diamond. Diamond lights are going to be shining out of the city. That’s why it’s clear as crystal.

Nonetheless, some denominations or religious occult claim an association in between the new Jerusalem with a personified woman who is a “mother God” representation. This mother God cult believes that the bride of Christ is a person and it’s not a city. They argue that any reference to a city is metaphorical, any reference to ‘she’ is literal. But the Pastor argues the other way round. Why? Because it is common to refer to nations as ‘she’. If we look at this chapter, the context is objectified and shows a place, not a person, i.e. walls, city, gates.

It clearly stated the lamb’s wife, and as supported by Ephesians 5, it is referring to us; the Church! It has absolutely nothing to do with a Mother God figure or representation.