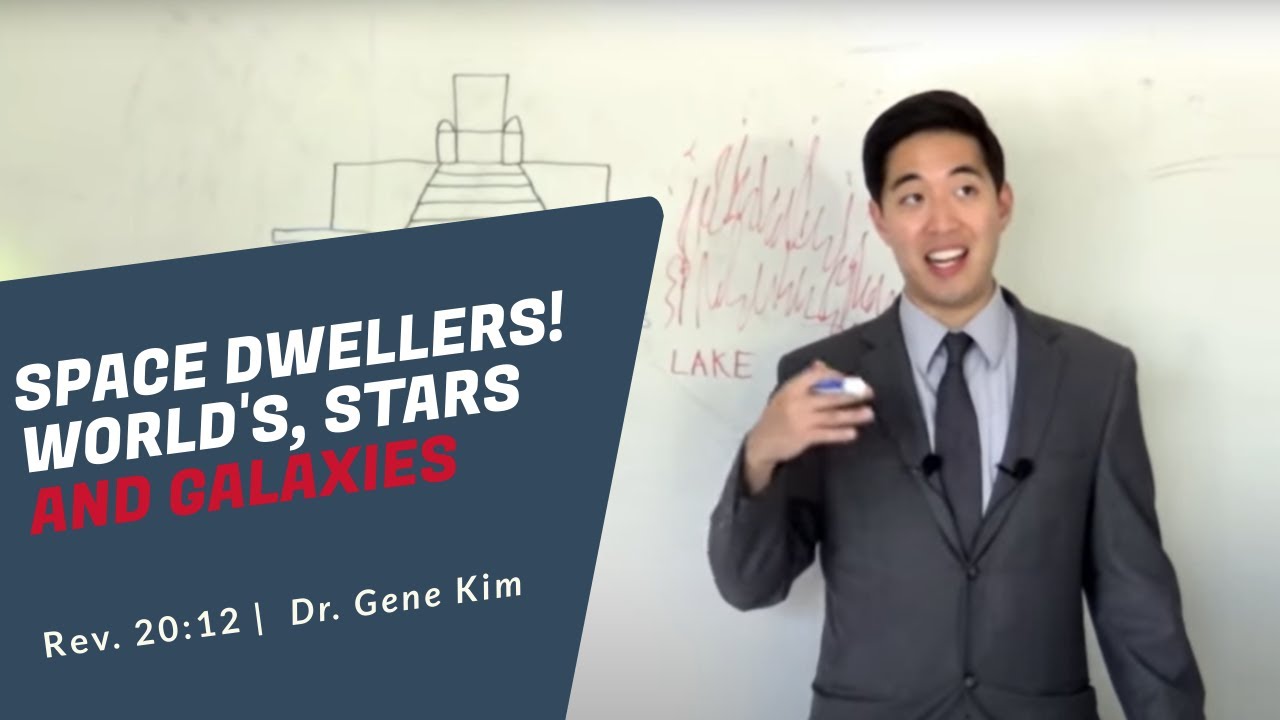 At the Great White Throne judgment, we would be standing as the jury and judging the world as well as the fallen angels, this was stated in 1 Corinthians 6.

This is why soul-winning at this point is so important because we don’t want to be judging the unbelievers, unfaithful, or even our loved ones who will potentially be cast into the lake of fire for eternity because of our failure to witness to them. Many people are intimidated of soul-winning, but it is so important to do so and not just to accumulate knowledge. Go to a Bible-believing church and get the right doctrine.

After the judgment at the Great White Throne, we will be entering eternity.

What is Eternity All About?

A lot of people including Christians may wonder what will truly take place in eternity. Revelation 21:1 clearly mentions that there will be a new heaven and a new earth.

Revelation 21:1 And I saw a new heaven and a new earth: for the first heaven and the first earth were passed away; and there was no more sea.

‘a new heaven and a new earth‘

This passage is self-explanatory, as John sees a new heaven and a new earth without the sea. All the universe (pyramid shaped universe) turns into something new.

‘there was no more sea’

One thing to clarify is that the sea stated is not the normal sea that we see here on earth. According to Revelation 4:6, it is referring to the ‘sea of glass like into crystal’, which clearly separates the first heaven where God lives and the rest of the universe.

This is because, after the Great White Throne judgment, there’s no longer a dividing line between God’s creation and His holy heaven. Everything is made holy and there’s unity.

In God’s eyes, His purpose to divide is to prevent corruption, just like what He did to the nation at the Tower of Babel, because they were trying to rebel against Him by building the tower to reach His kingdom.

A new heaven and a new earth, we will spiritually and physically be together with God. That’s a blessing.

Revelation 21:2 And I John saw the holy city, new Jerusalem, coming down from God out of heaven, prepared as a bride adorned for her husband.

‘the holy city, new Jerusalem, coming down from God out of heaven‘

This Jerusalem is not a literal city here on earth. Rather it is a heavenly Jerusalem. It comes out of heaven. There are 3 new places: new heaven, new earth, and new Jerusalem. Throughout the entire Bible, there are 3 main groups of people.

If we’re saved Christians from the past 2,000 years, where do we go to?

It is clear to everyone, except maybe the hyper-dispensationalists that the new heavenly Jerusalem is home to us Christians. This is simply proven in the book of Galatians, as preached by the apostle Paul himself to the Church.

Galatians 4:25-26 For this Agar is mount Sinai in Arabia, and answereth to Jerusalem which now is, and is in bondage with her children. But Jerusalem which is above is free, which is the mother of us all.

He included himself in this group of people. That’s why Jerusalem is home to all saved Christians.

So now this part is clear, then what about the new earth?

Who will be residing in the new earth?

Psalm 25:9,13,22 The meek will he guide in judgment: and the meek will he teach his way. His soul shall dwell at ease; and his seed shall inherit the earth. Redeem Israel, O God, out of all his troubles.

In other passages throughout the Old Testament (especially the Psalms), we can also see that God promised the Jews an earthly kingdom. So it is no surprise that the Jews would mostly inherit the earth after the Great White Throne judgment. Here is another supporting Bible verse.

Matthew 5:5 Blessed are the meek: for they shall inherit the earth.

Who will be residing in the new heaven?

So now it leaves us the new heaven, which is for the Gentiles; the rest of the nations.

Deuteronomy 4:19 And lest thou lift up thine eyes unto heaven, and when thou seest the sun, and the moon, and the stars, even all the host of heaven, shouldest be driven to worship them, and serve them, which the Lord thy God hath divided unto all nations under the whole heaven.

Isaiah 40: 22 It is he that sitteth upon the circle of the earth, and the inhabitants thereof are as grasshoppers; that stretcheth out the heavens as a curtain, and spreadeth them out as a tent to dwell in:

So all these verses explained how each group of people will inherit places in the universe and on earth.

Furthermore, the second part of Revelation 21:2 also supports that the New Jerusalem is for us Christians ‘prepared as a bride adorned for her husband’, we are the bride of our Lord Jesus Christ.

Hyper dispensationalists rob the Christians of any blessing because they apply the bride of our Lord Jesus Christ for the Jews. They also say that we cannot find a single promise apart from the 12 Pauline epistles. This is nuts. We will also be able to find doctrinal application and spiritual application in all the other books in the Bible. Why did God say ‘rightly dividing’? Because He knows that there’s ‘wrongly dividing’.