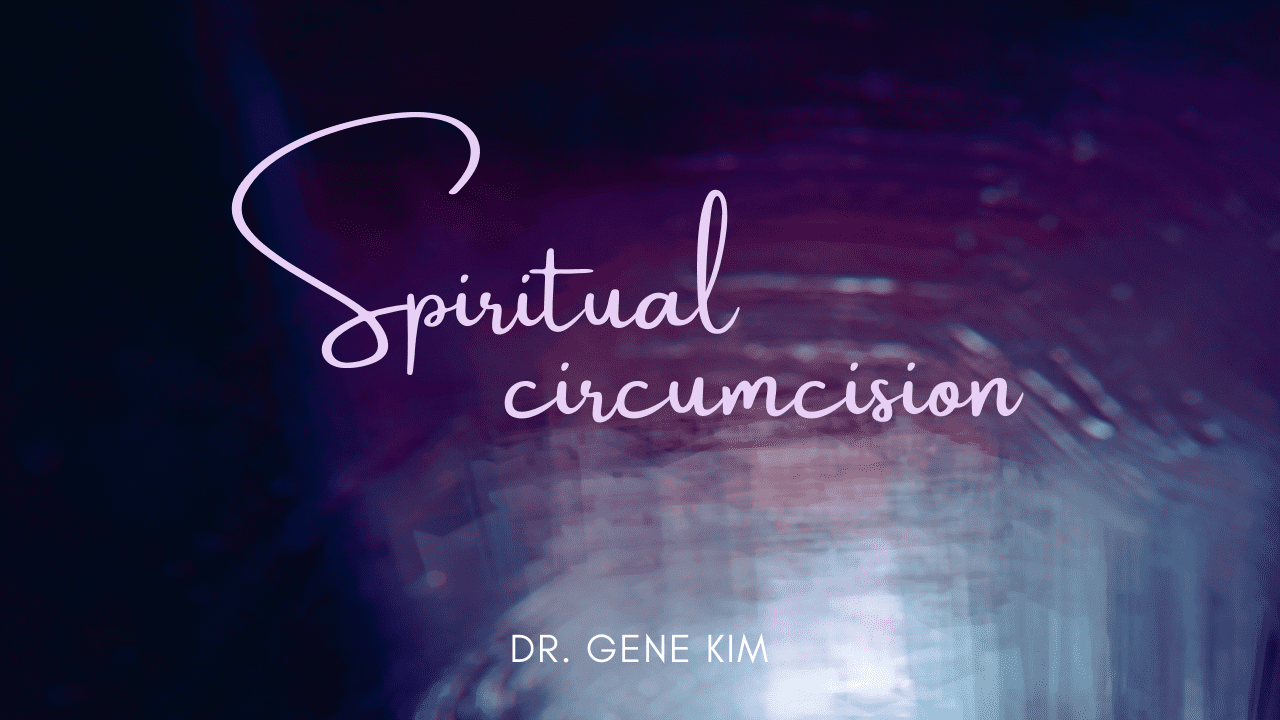 Dispensationalists believe in rightly dividing the body, soul, and spirit. However, some verses combine body and soul or soul and spirit.

The soul in the following verse sounds like the body.

The soul can eat animal sacrifices.

Leviticus 7:18 “ And if any of the flesh of the sacrifice of his peace offerings be eaten at all on the third day, it shall not be accepted, neither shall it be imputed unto him that offereth it: it shall be an abomination, and the soul that eateth of it shall bear his iniquity.”

It is like the soul is stuck to the body. The soul bows down, and the body is in the ground.

Isaiah 51:23 “But I will put it into the hand of them that afflict thee; which have said to thy soul, Bow down, that we may go over: and thou hast laid thy body as the ground, and as the street, to them that went over.”

This is how dispensationalists manage to resolve this conundrum through spiritual circumcision.

Our souls are stuck to our bodies. But what God did through spiritual circumcision, He caused a division and a dividing line around the soul at the moment of salvation. So, the soul is in the body, but not of the body.

It’s like having an ice tray. The ice becomes part of the tray. But when we break it apart, the ice cubes are now in the tray but not of the tray.

Spiritual circumcision is described as a process where God does not circumcise using hands but separates the whole body from “ye.” The soul is “ye.” The real “ye” when you die is the soul, which goes to heaven or hell.

With the action that Jesus did on the cross, it separates the soul from the body. No matter what the body does, it does not contaminate the soul. This is a powerful verse for eternal salvation.

The death in the following verses talks about the death of the soul in sin. The passage proves two things:

The Jehovah Witnesses may be really happy that the soul and body are stuck together since it supports their theory of soul sleep.

Matthew 10:28 “And fear not them which kill the body, but are not able to kill the soul: but rather fear him which is able to destroy both soul and body in hell.”

There is a big difference between the body and the soul, as the Bible differentiates that the body may be killed, but the soul saved.

In the Pauline epistles, we see that two natures are existing in a saved believer at the same time.

That is important evidence of the spiritual circumcision that helps explain a separation between the fleshy and spiritual nature because of the circumcision and division that God performed on a saved believer.