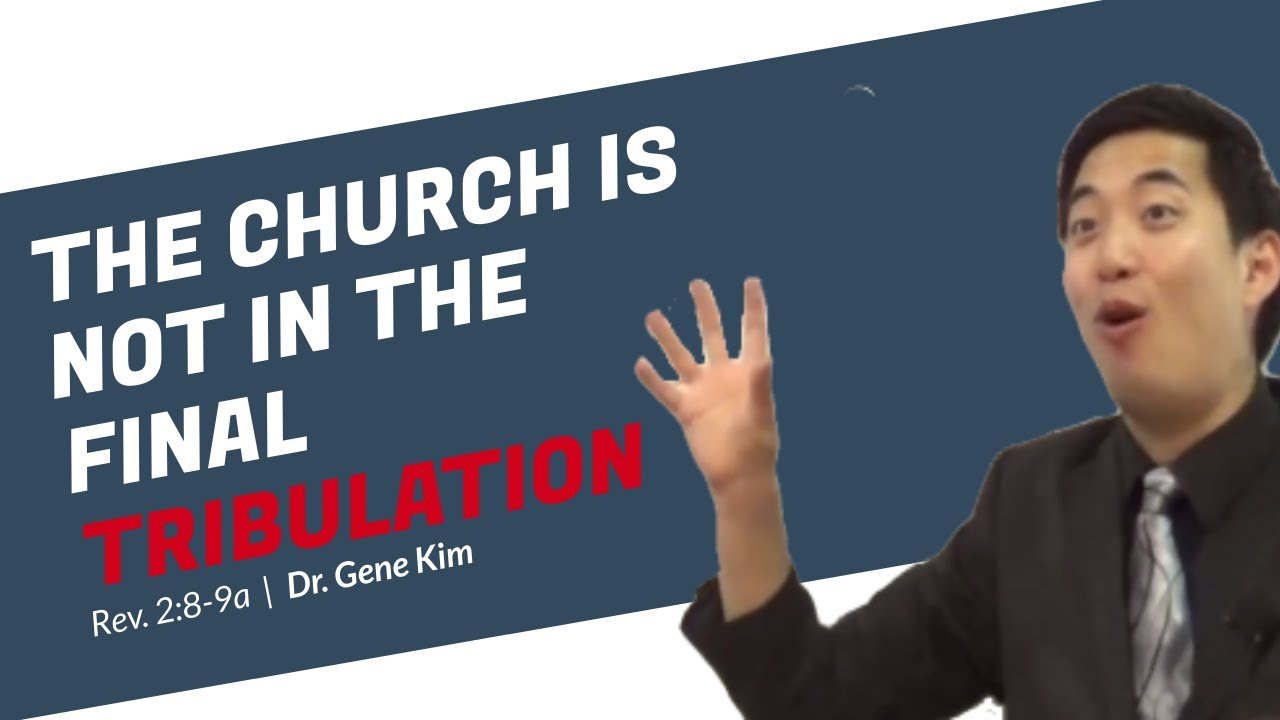 The first one is Ephesus, this was the timeline of the Apostolic fathers, of the people who are fresh from the apostles.

Church fathers are referring to the timeline of the early Christians, that’s where the church fathers come from. These were the leaders during the earliest time of the Christians. It doesn’t mean that these were bad people. However, the thing is that once good Christians stray away into apostasy, they can grow more and more into wrong doctrine.

But we don’t really bash them, we got to realize that during this timeline, they were being persecuted by pagan Rome. They were not like us in getting all of our theology straight in our churches. During that timeline, they were trying to spread Christianity against pagan Rome and Smyrna was suffering intense persecution.

These people weren’t making Youtube videos and drawing pictures saying we believe in a doctrine called dispensationalism. No, they were busy trying to run for the hills while maintaining their spiritual walk and trying to get people saved while under persecution.

During our timeline which is the age of Laodicea, it is the age of modernism. This is where we have to combat and defeat people concerning education, knowledge, and right doctrine. Because this is a day of tolerance of all sorts of beliefs, that’s what’s pervasive in Laodicea. That’s why we’re firmly standing up for the right doctrine.

Compared to the timeline of the Protestant Reformation and the Great Awakening Revivals, you got to understand that we can’t really be hard on these Christians. These people were used by the Lord but they were not all in the right doctrine like we are. We had the privilege and opportunity of studying Bible-believing truth with the people who laid the foundation 2,000 years before us. Not only that, we have full freedom to do so and the internet. We live in the day and age where we are without an excuse, you found Bible-believing truth through the internet. These people didn’t have that, let alone a full complete Bible that they can hold in their hands. Everyone had manuscripts scattered around, they didn’t have the opportunity to grow in the knowledge of the truth.

At the timeline of Smyrna, it was not resisting the Catholic church because there was no such thing at that time. It was pagan Rome, the focus was resisting persecution, enduring for the Lord, and trying to convert these pagans to Christianity and get them saved.

Revelation 2:8 “And unto the angel of the church in Smyrna write; These things saith the first and the last, which was dead, and is alive;”

“And unto the angel of the church in Smyrna write;”

John is writing to this angel of the church in Smyrna.

“These things saith the first and the last,”

The first and the last is referring to Jesus Christ. What kind of things is He going to say?

“which was dead, and is alive;”

That verse is proof again that this is referring to Jesus as Jehovah God.

Revelation 2:9 “I know thy works, and tribulation, and poverty, (but thou art rich) and I know the blasphemy of them which say they are Jews, and are not, but are the synagogue of Satan.”

“I know thy works, and tribulation, and poverty,”

No, Jesus Christ has to reign as king, take care of the problem, and take away His children out of there, etc. People who believe in the post-tribulation rapture are actually very few in number, they mostly believe that the church will go through the tribulation and there is no rapture. Other people will believe there is a rapture after the tribulation. Nevertheless, these two people believe post-tribulation, that the church will go through the tribulation. Who teaches that? The Catholic church and the majority of cults and religions today.

You’d notice that a common denominator, one world, of different religions who would share your point of view would not be a dispensational and pre-tribulation minded Bible believer. We are pre-tribulation, we are dispensational. What we believe is the church will be raptured before the tribulation. Jesus will come down and rapture us before the tribulation. That’s different from His coming, His Second Advent. In His Second Advent, He’s going to come down, take over the world and conquer the Antichrist kingdom. The church can’t bring the kingdom, Jesus Christ has to bring in the kingdom.

Romans 5:3-4 “And not only so, but we glory in tribulations also: knowing that tribulation worketh patience;And patience, experience; and experience, hope:”

Notice here that we’re rejoicing in our tribulation. Why? This is referring to endurance, patience, hardship. So tribulation simply means persecution and hardship. It does not mean some 666, Antichrist system.

You cannot make this tribulation which Christians are going through the same tribulation as the Antichrist.

Matthew 24:21 “For then shall be great tribulation, such as was not since the beginning of the world to this time, no, nor ever shall be.”

We know that Matthew 24 is talking about the timeline of the Antichrist, every post-trib can agree with that. But keep reading, ‘was not since the beginning of the world to this time, no, nor ever shall be.‘. It recognizes that there are different forms of tribulation that people went through before but this tribulation is such a great tribulation that it’s distinguished from the tribulations before.

The most convincing proof is Revelation 2 itself.

Revelation 2:10 “Fear none of those things which thou shalt suffer: behold, the devil shall cast some of you into prison, that ye may be tried; and ye shall have tribulation ten days: be thou faithful unto death, and I will give thee a crown of life.”

Do you think that’s the Antichrist’s 666 system which goes 10 days long? There’s no doubt that this is distinguished here.