The Many Definitions of Tribulation 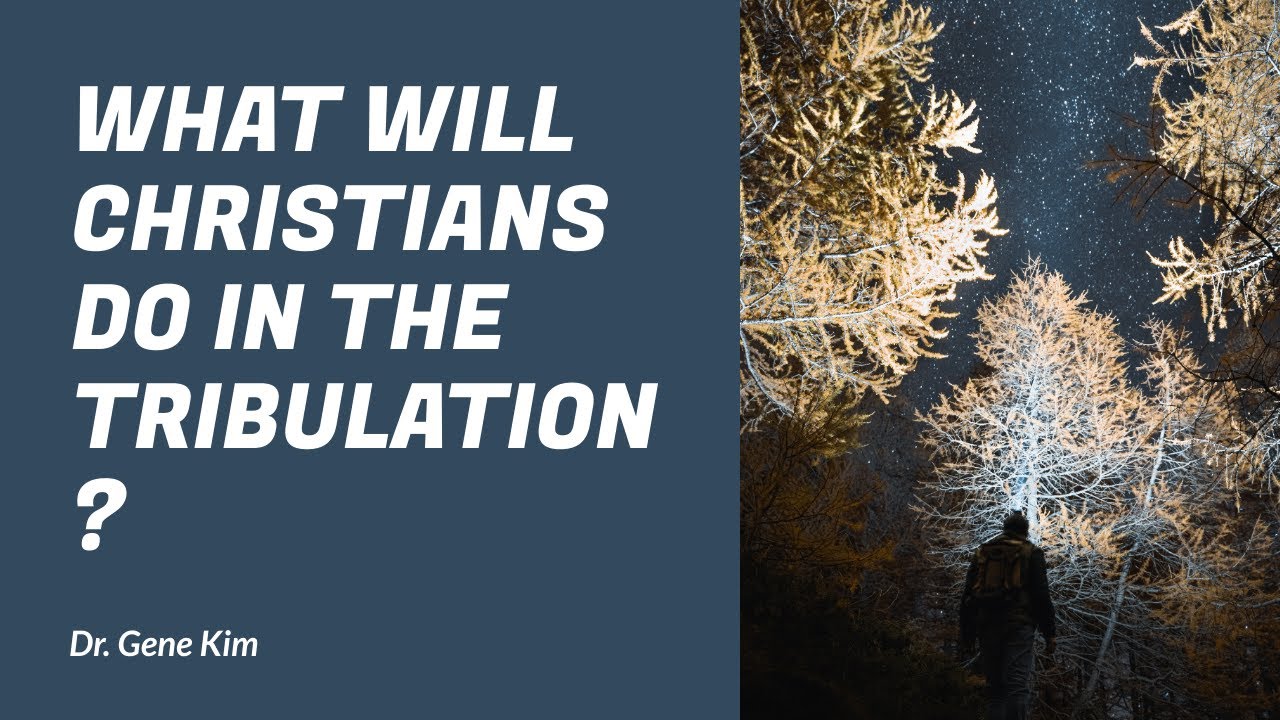 Acts 14:22 is often used to say that Christians go through tribulation. Many people think that any time the Bible uses the word “tribulation” that it is referring to the end times tribulation, which is seven years long.

Acts 14:22: “confirming the souls of the disciples, and exhorting them to continue in the faith, and that we must through much tribulation enter into the kingdom of God.”

People will say that this means that Christians must go through the tribulation. There are many other verses like this, but we have to understand the meaning of the word “tribulation” in the Bible. Tribulation in the dictionary means “hard times.”

Look at the book of Judges. Here, tribulation means hardship, not apocalyptic times.

Judges 10:14: “Go and cry unto the gods which ye have chosen; let them deliver you in the time of your tribulation.”

1 Samuel 10:9: “And ye have this day rejected your God, who himself saved you out of all your adversities and your tribulations;”

Were they going through the apocalyptic tribulation at that time? Even the book of Revelation itself shows that tribulation does not refer to the 7 year period of the Antichrist and the 666 mark.

Revelation 2:10: “Fear none of those things which thou shalt suffer: behold, the devil shall cast some of you into prison, that ye may be tried; and ye shall have tribulation ten days: be thou faithful unto death, and I will give thee a crown of life.”

This is referring to tribulation other than the seven years. Tribulation is simply meaning hardship.

Let’s also look at Matthew 24, the passage always used when talking about the tribulation period.

Matthew 24:21: “for then shall be great tribulation, such as was not since the beginning of the world to this time, no, nor ever shall be.”

Clearly, this is saying that all the tribulations that people went through in all the time periods. There are different meanings to the word “tribulation”.