The Synagogue of Satan Unmasked 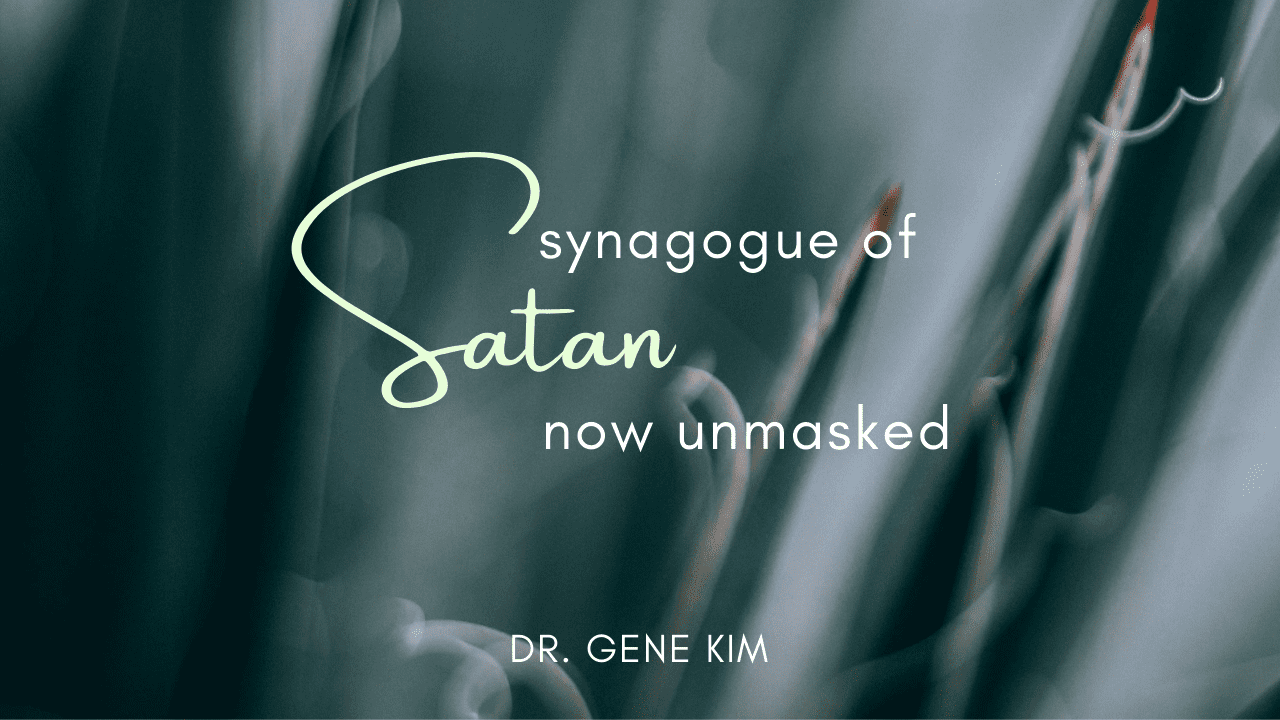 One of the key understandings of dispensationalism is that the nation of Israel is not the same thing as the church. One popular but heretical teaching is that the Christian church took over the Jews. But this is not true. God is not done with His people, the nation of Israel. The Christians and Israel are still two different entities. If this were not true, how would we understand the Old Testament?

The favorite proof-text of replacement theology is Revelation 2:9. It reads, “I know thy works, and tribulation, and poverty, (but thou art rich) and I know the blasphemy of them which say they are Jews, and are not, but are the synagogue of Satan.” This verse is not saying that the Jews who go to the synagogue are false, but rather those who claim to be Jews but are not!

The following groups will claim that they’re the spiritual Jews:

Those types of heresies speak of the church as “spiritual” Jews. They will say that the physical Jews who do not claim Christ are not Jews but rather the synagogue of Satan. That’s their logic, but that’s not the case.

Revelation 2:2: “I know thy works, and thy labour, and thy patience, and how thou canst not bear them which are evil: and thou hast tried them which say they are apostles, and are not, and hast found them liars:”

According to the Bible, God called the people who said that they are apostles, but they are not to be liars.

The same logic applies. Those who call themselves spiritual Jews, when they are not, are liars and are in the synagogue of Satan.

Acts 22:2-3: “(And when they heard that he spake in the Hebrew tongue to them, they kept the more silence: and he saith,) I am verily a man which am a Jew, born in Tarsus, a city in Cilicia, yet brought up in this city at the feet of Gamaliel, and taught according to the perfect manner of the law of the fathers, and was zealous toward God, as ye all are this day.“

If we see the above, Paul is a Jew, he is an apostle. We cannot simply spiritualize the Jews and replace them with the church, where it does not exist in the word of God.