This KJV Trinity verse is Destroyed by Big Evidence? (1 John 5:7-8) 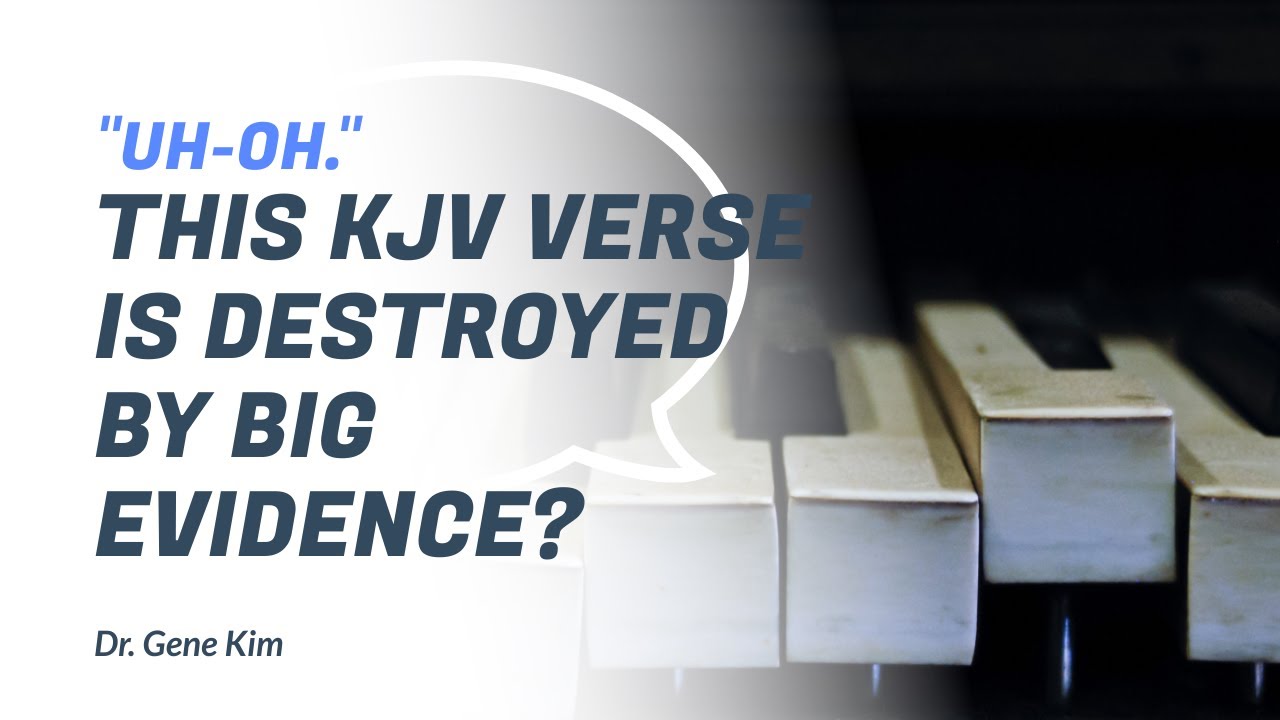 The greatest verse concerning the Trinity has been CUT OFF by modern Bible translators.

For example, this is from the NIV:

This is sound Christian doctrine about trinity. How could scholars possibly believe there would be any reason to omit it? The influence of Satan only can do this kind of thing.

The scholars claim that this verse should be omitted because of the Johannine comma and most Greek manuscripts do not support it. But there is so much other manuscript evidence that does support this verse.

They are the early church fathers. They come before the manuscripts of the modern Bible translations. They include Athanasius, Origen, Gregory of Nazianzus, John Chrysostom, Zacharias, Rhetor, Andrew of Crete, John of Damascus, Ignatius of Antioch, Phoebadius, Priscillian, Augustine, Ephrem the Syrian, etc. The modern scholars may claim that the early church fathers did not really quote 1 John 5.

At the Council of Carthage, they quote 1 John 5:7-8 as it is shown in the King James Bible! All the way back in the 3rd century! This is proof that this verse is not to be removed.

The argument against this verse is that it isn’t supported by the majority of Greek manuscripts today. However, very ancient manuscripts such as Old Syriac Peshitta (170 AD) and Old Latin (157 AD) support this KJV’s verse.

We have no idea what Greek manuscripts they had back then. We can be sure they had far more than we do now, in superior shape as well. It is arrogant and ignorant to take what we have today and treat it like we know better than the people of those times who had so much more at their fingertips.

John Calvin recognized that this verse was omitted and said that it was probably by design and NOT mistake. He also said this omitted phrase appears in the best and most accurate manuscripts of the time and should probably be included! John Calvin himself said this, yet so many like James White will argue against it even when they idolize John Calvin.