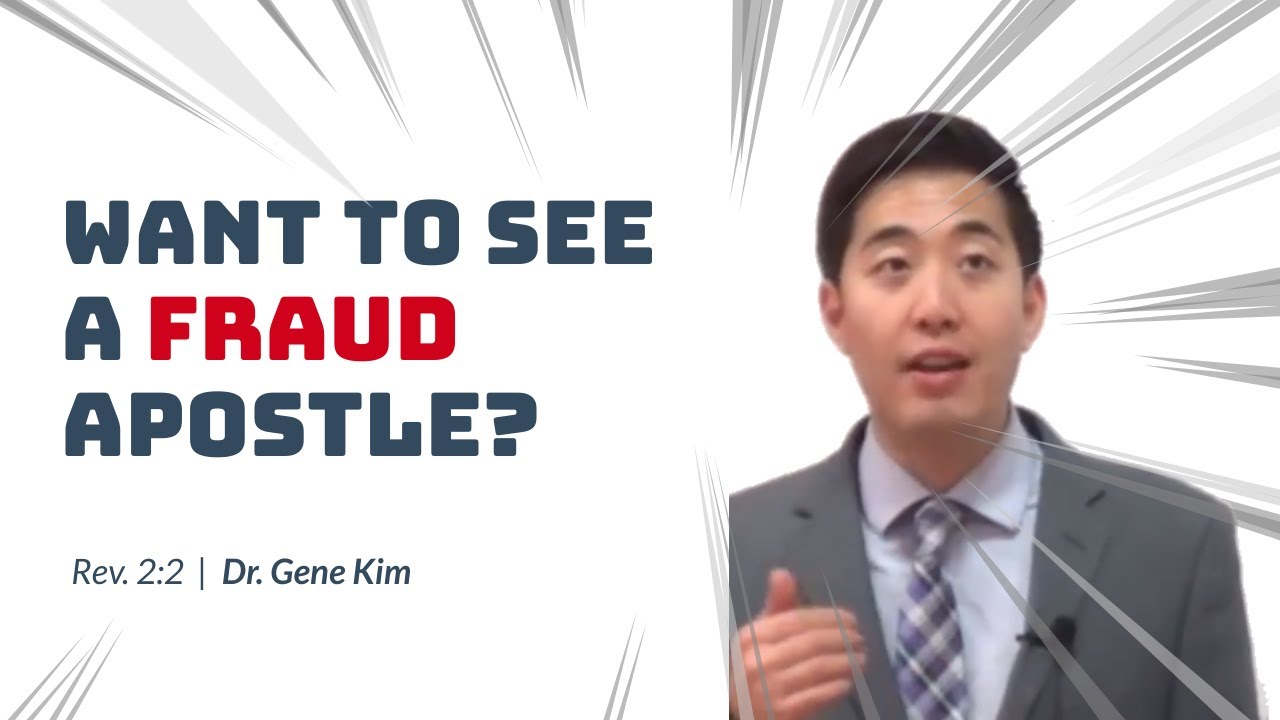 Let’s look at the prophetic statements with church and tribulation for the church of Ephesus.

Revelation 2:1 “Unto the angel of the church of Ephesus write; These things saith he that holdeth the seven stars in his right hand, who walketh in the midst of the seven golden candlesticks;”

“Unto the angel of the church of Ephesus write;”

God wants John to write to this angel of the church of Ephesus.

“These things saith he that holdeth the seven stars in his right hand,”

Remember in chapter 1, Jesus was holding seven stars in His right hand.

“who walketh in the midst of the seven golden candlesticks;”

Jesus is the one, in Chapter 1, walking in the middle of the seven golden candlesticks. So Jesus is walking among churches and He’s checking you out.

Revelation 2:2 “I know thy works, and thy labour, and thy patience, and how thou canst not bear them which are evil: and thou hast tried them which say they are apostles, and are not, and hast found them liars:”

Jesus knows the works of these people at Ephesus.

You’re putting up with it.

“and how thou canst not bear them which are evil:”

Notice that this church is commended, not for its tolerance, but intolerance.

Here’s the thing, we live in a day and age where we’re tolerating a bunch of garbage. Yet this church is commended on its intolerance, why? Because it distinguishes what’s evil and wrong from what’s good. When you keep tolerating, the lines are so blurred you can’t tell anymore.

“and thou hast tried them which say they are apostles, and are not, and hast found them liars:”

God says that you were testing out these people who claim to be apostles but they’re not and you found them as liars.

Church fathers were early Christians who were before the Protestant Reformation. It’s also important to understand that Church fathers were responsible for Catholic teachings today but they are not bad people originally. Why? Because they were literally the fathers of the church at that time. Why do we put them as a negative connotation? Because these people started out as good but in their own study, they inserted some of their own teachings. We see that with good genuine Christian saved pastors today as well, we’re not even talking about lost ones, we’re talking about saved, genuine pastors. It starts out with slipping in a little error and if you give it 1,000 years, don’t you think that it’s going to end up like a Catholic church? Yes, you will with that much time.

During this time of the church fathers, we call it the apostolic fathers. That’s the timeline of the church of Ephesus.
A famous example is Polycarp, who was trained by the apostle John. That’s why the Catholic church rarely uses his sources for their teachings because he was directly trained by John. But there is no doubt that he had a few errors.
Notice apostasy was current in John’s timeline. If you don’t believe that there is a corruption of doctrine even while the apostles were alive that time, then you’re dead wrong. If you read every epistle of the apostles, there was apostasy in their timeline. No wonder it ended up like the Catholic church when you give it 1000 years.

This is important against Charismatic doctrine: these were called the apostolic fathers because they were in the time of the apostles. Look at this, it says that ‘you tried them that are apostles and are not, found them liars’. They were testing out apostles and guess what, they failed the test, thus they are not apostles. What does that mean? That means there were no genuine apostles at that time. And what does that mean? Signs and wonders were definitely fading away to the point of extinction.

Where did you find your record of the miracles of the church? The book of Acts. What is it called? Acts of the apostles.
Look at 2 Corinthians 12, who had the miracles? It was the apostles, not saved believers Christians. There were some Christians who participated in signs and wonder because of the apostles there.

2 Corinthians 12:12 “Truly the signs of an apostle were wrought among you in all patience, in signs, and wonders, and mighty deeds.”

The verse did not say signs of a believer, not it was signs of an apostle. The only reason why Christians and churches participated in this if you read the next verse, is because of the apostles.

If it says ‘signs of an apostle’, what does it mean? If one says ‘the car of Gene Kim’, don’t say that it’s your car, this is Gene Kim’s car. That’s what Charismatics are doing, they claim that it’s their signs but no, it’s the apostle’s signs.

They often quote Mark 16 about signs and wonders. The easy debunking to that is to notice who is he speaking to? It was the 11 apostles. Don’t believe it? Look at 5 verses before it, it says ‘and he said unto the eleven,…..’ because the apostles were the ones who had these signs and wonders.

If you really get mad and say no, then what we need to do is to follow the church of Ephesus. To disprove these apostolic false apostles, we have to be doing what Ephesus is doing, and they had it bad at their timeline. So we got to follow their example cause it’s bad right now.

‘Benny Hinn, please go to this hospital and cure everybody over there with cancer’.
And they’d say ‘Oh no no, don’t do that. You can’t tempt the Lord’.
The Bible says we’re supposed to test you, tempt you. That’s what we’re supposed to do.

There was another guy out there who had a Brownsville revival, he claims to do all these miracles. This farmer wanted his son to be resurrected from the dead so he brought his deceased son right in front of the guy and he was in tears and said ‘Will you, please resurrect my son?’. Didn’t the Bible say the apostles raised these people from the dead? But that wicked preacher said ‘Oh no, that resurrection was only spiritual.’

What in the world? No, the apostles did genuine, literal healing. By the way, if you’re going to cure and heal somebody, it is instant on the spot, not gradual.

So this verse is proof that this apostolic era is definitely fading away.