What Does “the Unrighteous Can’t Inherit Heaven” Mean? 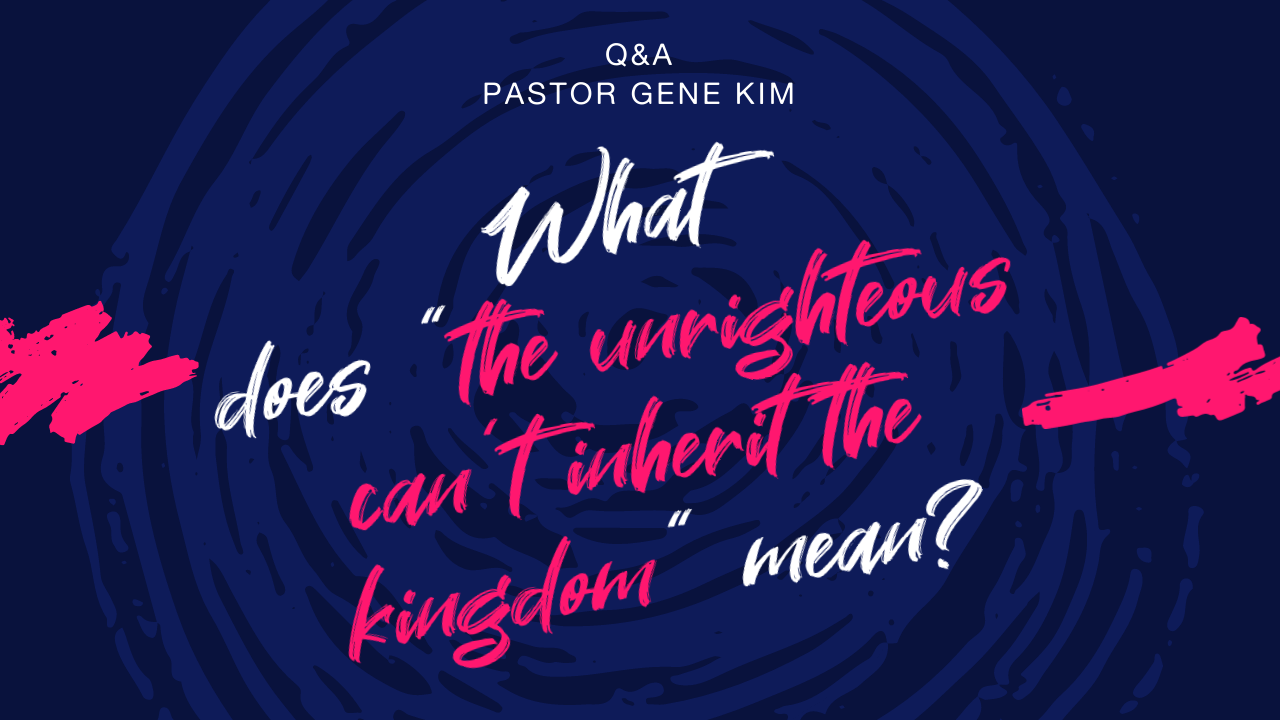 The Bible argues that you are saved by faith alone and after you got saved, if you didn’t repent of certain sins,
you are still saved.

People argue against that, because they use passages like 1 Corinthians that you can lose your inheritance in
the kingdom of God if the same thing is used in the book of Galatians.

However, the Bible points out just losing the inheritance, you’re not losing out of heaven itself.

Notice in 1 Corinthians 3, that if your work is bad before the Lord, the fire will burn up the work. But the fire will not touch you and you are still saved.

2 Corinthians 12 points out that even if you didn’t repent of certain sins, you’re still the beloved. People will argue that “No, Paul wants them to repent. That’s why.”

However, they’re not paying attention to the text.

2 Corinthians 12 points out, Paul is afraid that they wouldn’t repent yet they’re still called the beloved.