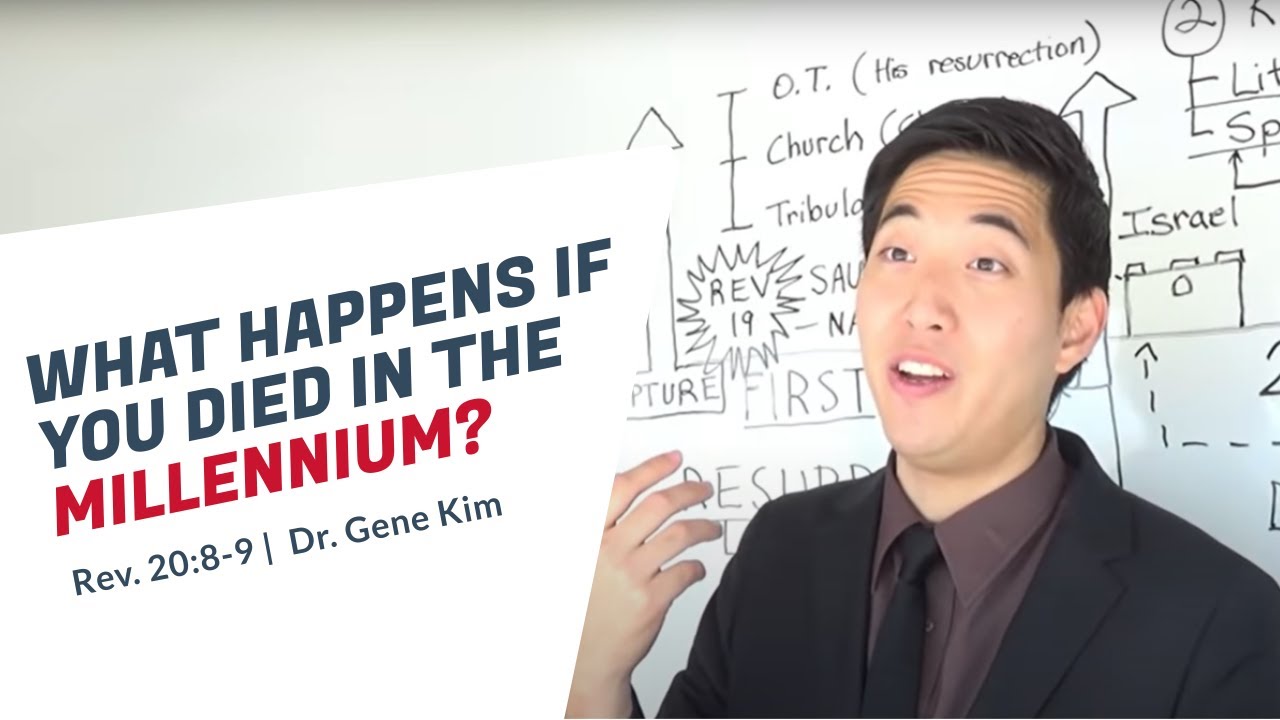 How do we get so many wicked people at the millennium?

The 1,000 years will be reigned by saved people – the church and tribulation saints.

How do we get lost people in the millennium then?

Zechariah 14 will show us that not everyone is a saved believer at the millennium.

Zechariah 14: 16 And it shall come to pass, that every one that is left of all the nations which came against Jerusalem shall even go up from year to year to worship the King, the Lord of hosts, and to keep the feast of tabernacles.

“left of all the nations”

There are going to be leftovers of the nations that will go through the millennium. There are several theories:

Daniel 11: 39, 41 Thus shall he do in the most strong holds with a strange god, whom he shall acknowledge and increase with glory: and he shall cause them to rule over many, and shall divide the land for gain.  He shall enter also into the glorious land, and many countries shall be overthrown: but these shall escape out of his hand, even Edom, and Moab, and the chief of the children of Ammon.

“many countries shall be overthrown: but these shall escape out of his hand“

We see these rogue nations that will come out in the “Gog and Magog” – the communist allies. They do not join the Antichrist nations. There are nations that do not go along with United Nations in our current times. Because they are rebellious, they will go against God during the millennium. This is a warning to onliners who like conspiracy theories, it is more important to associate with a Bible-believing church.

Everyone has to worship the King.

Zechariah 14: 17-18 And it shall be, that whoso will not come up of all the families of the earth unto Jerusalem to worship the King, the Lord of hosts, even upon them shall be no rain. And if the family of Egypt go not up, and come not, that have no rain; there shall be the plague, wherewith the Lord will smite the heathen that come not up to keep the feast of tabernacles.

God will smite the people who do not worship Him.

The second group of people are the offspring, the children. It’s so important for parents to raise their children well because, in 1,000 years, the kids will deteriorate to the point they will side with Satan.

People can die during the millennium

There are going to be people who die during the millennium. Where do they go after they die?

Revelation 6:9 And when he had opened the fifth seal, I saw under the altar the souls of them that were slain for the word of God, and for the testimony which they held:

“under the altar the souls”

There are souls that are waiting under the altar in an intermediate state. In Revelation 6, it is showed that paradise is in operation during tribulation. It never said that it closed.