WHAT? THE QUEEN IS STILL ALIVE?! 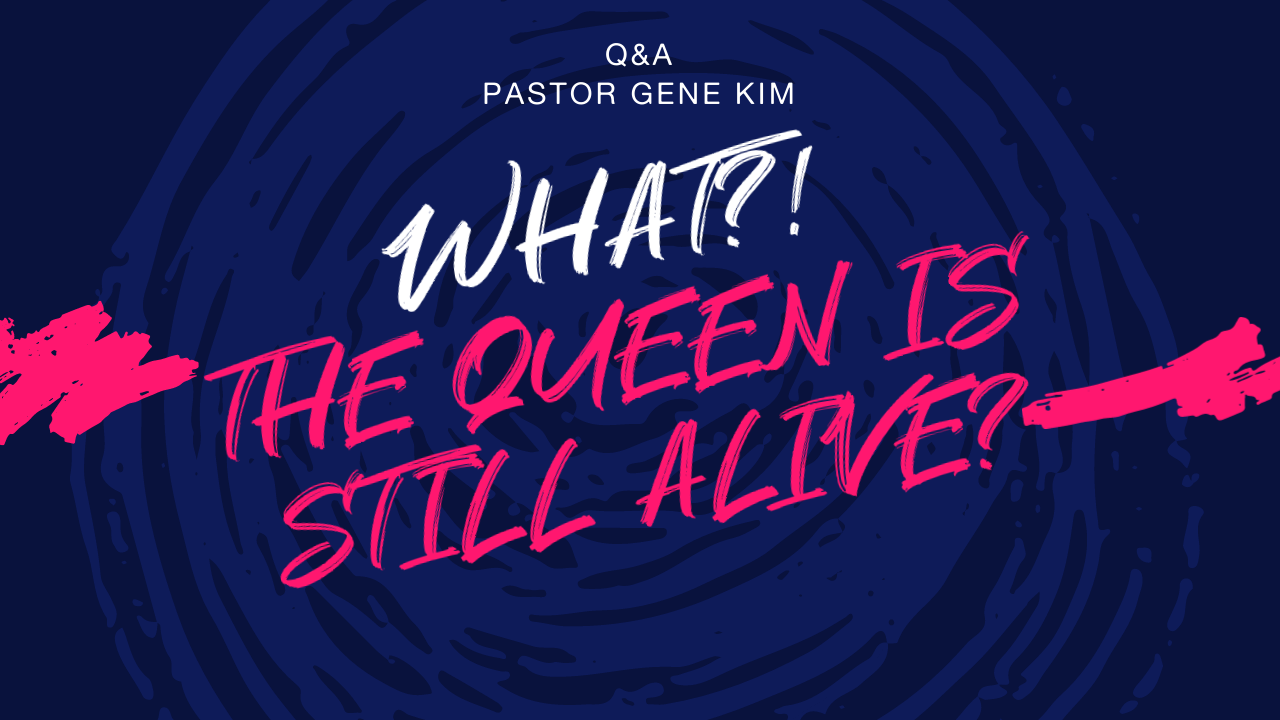 What, are you kidding me?

The queen is actually not dead.

Yeah, she is still alive.

In Jeremiah 7:18, they talk about making offerings of cakes to the Queen of Heaven.

Isn’t the Roman Catholic Church making a big deal by offering cakes in their sacrifice to the Queen
of Heaven, Mary?

The Bible says in Revelation 17:5, she is known as Mystery, Babylon the great.

There is no doubt the Vatican is Mystery Babylon.

Verse 5. She is the mother. Isn’t Roman Catholic Church called the mother Church.