Where Are the Giants, Nephilim and Mutants Hiding? 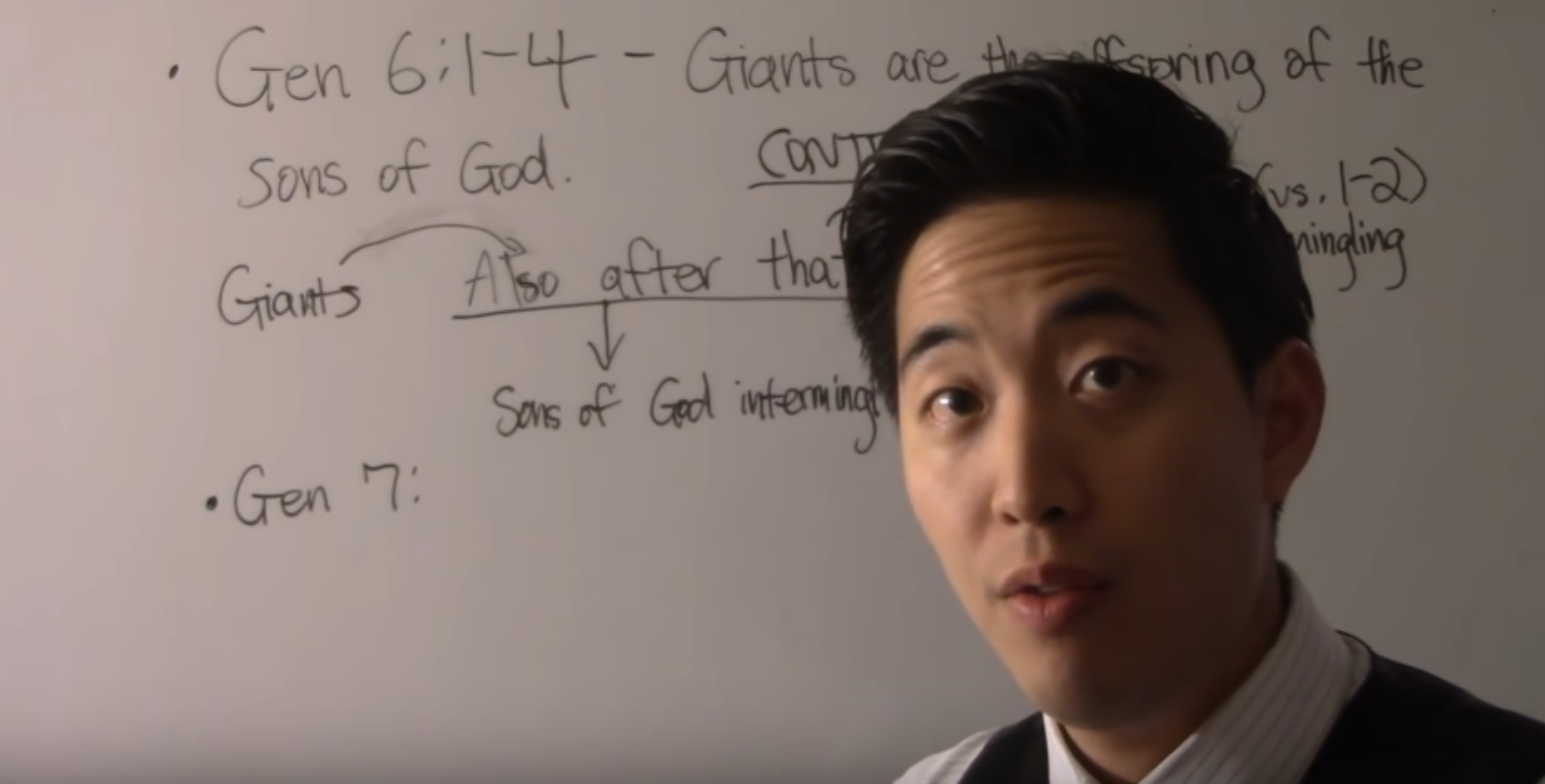 Many people find it difficult to believe in the existence of giants and other supernatural mutants. Despite the incredulous disposition of many when concerning this subject, Genesis 6:1-4 proves the existence of giants in verse 4. This passage also lets us know the origin of the giants, which are the offspring of the sons of God and the daughters of man.

Genesis 6:1-4 And it came to pass, when men began to multiply on the face of the earth, and daughters were born unto them, That the sons of God saw the daughters of men that they were fair; and they took them wives of all which they chose. And the Lord said, My spirit shall not always strive with man, for that he also is flesh: yet his days shall be an hundred and twenty years. There were giants in the earth in those days; and also after that, when the sons of God came in unto the daughters of men, and they bare children to them, the same became mighty men which were of old, men of renown.

Some critics will try to deny that giants are the offspring of the sons of God by making the first part of verse 4, before the semi-colon, separate from the part immediately after the semi-colon. This changes the meaning of the verse, which would result in giants existing only prior to the intermingling between the sons of God and the daughters of men and not as a result of this intermingling as well.

Others believe that the addition of the semi-colon in this verse is a continuation of the statement in the first part of verse 4, in which it talks about the existence of giants, which they believe is applicable prior to and as a result of the intermingling of the sons of God and the daughters of men.

If giants exist, where are they now?

We can recall that in Genesis 6, God drowned out the earth of “all flesh”, but what about those living in the sea? 1 Corinthians 15 lets us know the various kinds of flesh, in which humans, fowls, creeping things, cattle, and fish are placed into different categories. Looking back to Genesis 7, we see that the flesh that was destroyed in the flood pertained to the animals on the face of the earth and not those of the sea.

Genesis 7:21-23 And all flesh died that moved upon the earth, both of fowl, and of cattle, and of beast, and of every creeping thing that creepeth upon the earth, and every man: All in whose nostrils was the breath of life, of all that was in the dry land, died. And every living substance was destroyed which was upon the face of the ground, both man, and cattle, and the creeping things, and the fowl of the heaven; and they were destroyed from the earth: and Noah only remained alive, and they that were with him in the ark.

If fish were the only creatures to survive the flood, doesn’t that mean that giants no longer exist post-flood?

Not exactly. While the sons of God did intermingle with human women, they also intermingled with various types of animals to create various types of mutant offspring (those of which included giants). This idea coupled with the surging of “remnant giants” mentioned in Deuteronomy 2, 3 suggests that a variant of the giants survived the flood through intermingling. Other accounts of giants are found in the book of Joshua, specifically in Philistine cities (Gaza, Gath, Ashdod).

Deuteronomy 2:20-21 That also was accounted a land of giants: giants dwelt therein in old time; and the Ammonites call them Zamzummims; A people great, and many, and tall, as the Anakims; but the Lord destroyed them before them; and they succeeded them, and dwelt in their stead:

Deuteronomy 2:10 The Emims dwelt therein in times past, a people great, and many, and tall, as the Anakims;

Deuteronomy 3:11 For only Og king of Bashan remained of the remnant of giants; behold his bedstead was a bedstead of iron; is it not in Rabbath of the children of Ammon? nine cubits was the length thereof, and four cubits the breadth of it, after the cubit of a man.