Where to Put the Rapture? Before or After Tribulation? 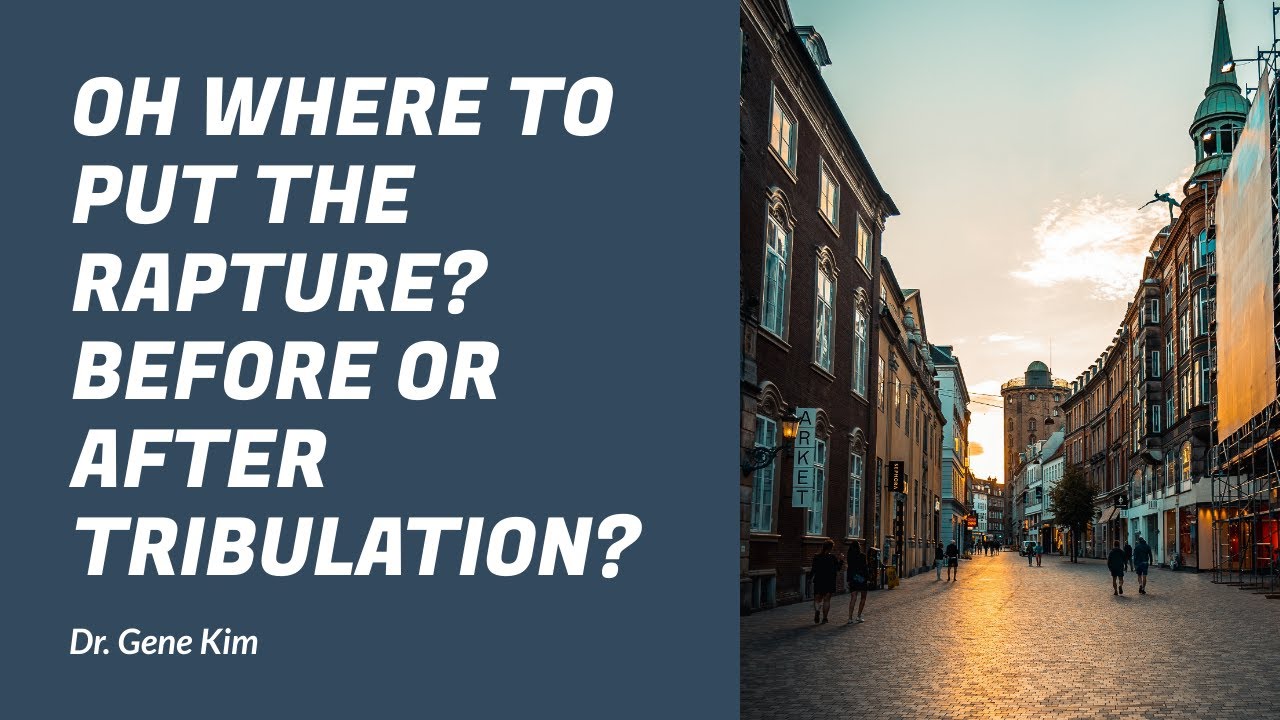 Luke 21:25: “And there shall be signs in the sun, and in the moon, and in the stars; and upon the earth distress of nations, with perplexity; the sea and the waves roaring; men’s hearts failing them for fear, and for looking after those things which are coming on the earth: for the powers of heaven shall be shaken. And then shall they see the Son of man coming in a cloud with power and great glory. And when these things begin to come to pass, then look up, and lift up your heads; for your redemption draweth nigh.”

Notice in verse 27 that when the Son of Man is coming down with the sun, moon, and stars, the rapture happens. It’s said even clearer in Matthew 24:29-31. That verse says specifically that these things will happen after the tribulation. There’s no denying that there is a post-tribulation rapture.

This is speaking to Jews. Going on, it says, “For these be the days of vengeance, that all things which are written may be fulfilled. But woe unto them that are with child, and to them that give suck, in those days! for there shall be great distress in the land, and wrath upon this people.” There are two important notes here. This is speaking to Jews and it is during a time of wrath. What about Christians?

1 Thessalonians 4:16: “For the Lord himself shall descend from heaven with a shout, with the voice of the archangel, and with the trump of God: and the dead in Christ shall rise first: then we which are alive and remain shall be caught up together with them in the clouds, to meet the Lord in the air: and so shall we ever be with the Lord.”

1 Thessalonians 5:9: “For God hath not appointed us to wrath, but to obtain salvation by our Lord Jesus Christ,”

What does this mean? Christians get raptured, but not at the time period of wrath. This is why Christians do not go through tribulation because it is a time of wrath.

So then, there is a pre-tribulation rapture for Christians and a post-tribulation rapture for Jews during the time period of wrath. If we try to combine these two, we’ll encounter a lot of contradictions. If God told Jews that they are going to go through wrath and He told Christians that they are not going to go through wrath, they could not be taken up in the same rapture at the same time. This is why understanding who is being spoken to and for which time period is so important when studying the Bible.