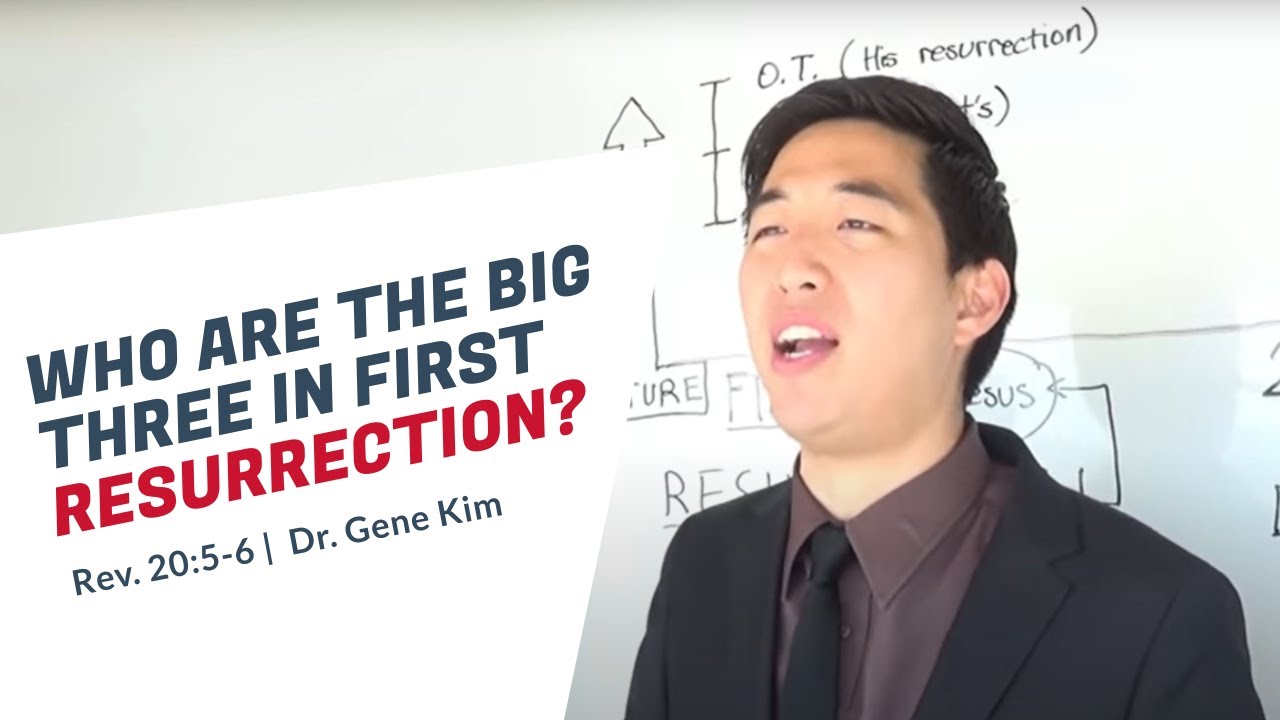 Revelation 20:6 Blessed and holy is he that hath part in the first resurrection: on such the second death hath no power, but they shall be priests of God and of Christ, and shall reign with him a thousand years.

“he that hath part in the first resurrection”

This is referring to the tribulation saints, who will reign as priests with Jesus Christ during the millennial. This is known to be the first resurrection.

The question is, this isn’t the first resurrection as Jesus already raised Himself from the dead?

Besides, there is also a pre-tribulation rapture prior to this, so this may appear to be contradictory.

The first resurrection consists of 3 stages

1 Corinthians 15:21-23 For since by man came death, by man came also the resurrection of the dead. For as in Adam all die, even so in Christ shall all be made alive. But every man in his own order: Christ the firstfruits; afterward they that are Christ’s at his coming.

“man” does not refer to one man, but a group of people (all people). They can either partake in eternal torment (Adam death) or eternal life (Christ). The second resurrection is also called the second death.

“But every man in his own order: Christ the firstfruits”

Notice that it is plural, which means in the first stage of the first resurrection, Jesus raised Himself from the dead, and there were old Testament saints who also came up out of the graves of Abraham’s bosom with Him.

Matthew 27:52-53 And the graves were opened; and many bodies of the saints which slept arose, And came out of the graves after his resurrection, and went into the holy city, and appeared unto many.

“And the graves were opened; and many bodies of the saints which slept arose”

The Old Testament saints were resurrected after Jesus’ death, which supports the first stage of the first resurrection.

The second stage: The church

“afterward they that are Christ’s at his coming.”

1 Corinthians 15:23 There is another group of people who follow Christ at His coming, which refers to the Church.

Then the second stage of the first resurrection would be referring to us saved Christians, as this is supported by the last part of 1 Corinthians 15:23.

Ephesians 5:28-32 So ought men to love their wives as their own bodies. He that loveth his wife loveth himself. For no man ever yet hated his own flesh; but nourisheth and cherisheth it, even as the Lord the church: For we are members of his body, of his flesh, and of his bones. For this cause shall a man leave his father and mother, and shall be joined unto his wife, and they two shall be one flesh. This is a great mystery: but I speak concerning Christ and the church.

The passage above shows great supporting verses that God compares the love of a husband to wife equivalent to the love of Christ for the Church; us Christians!

The third stage: The tribulation saints

Comparing this verse above with Matthew 24, we know that the end is clearly talking about tribulation, which considers the third stage of the first resurrection. It is apparent that Jesus is our mediator, and only through Him, that all of the saved souls from each timeline mentioned will be resurrected and live for eternity. Old Testament saints and tribulation saints have a works and faith system for their salvation. The church has only a faith system to get saved.

No matter which dispensation these 3 groups are in, it’s only because of Jesus that they can go up. See what Jesus says to Martha.

John 11: 25 Jesus said unto her, I am the resurrection, and the life: he that believeth in me, though he were dead, yet shall he live:

This argument debunks anti-dispensationalists that believe in only tribulation rapture as the first resurrection and no tribulation prior to that.

That is not true, because the Bible clearly stated that there are plenty of resurrections, just to name a few, Jesus’s resurrection after being crucified, and all the Old Testament saints that were raised together with Him. In addition, if we go way back to the timeline in Old Testament, Elijah was resurrected as well. Even the soldier who touched Elisha was raised from the dead.