Who are the Chosen People Cursed Forever? 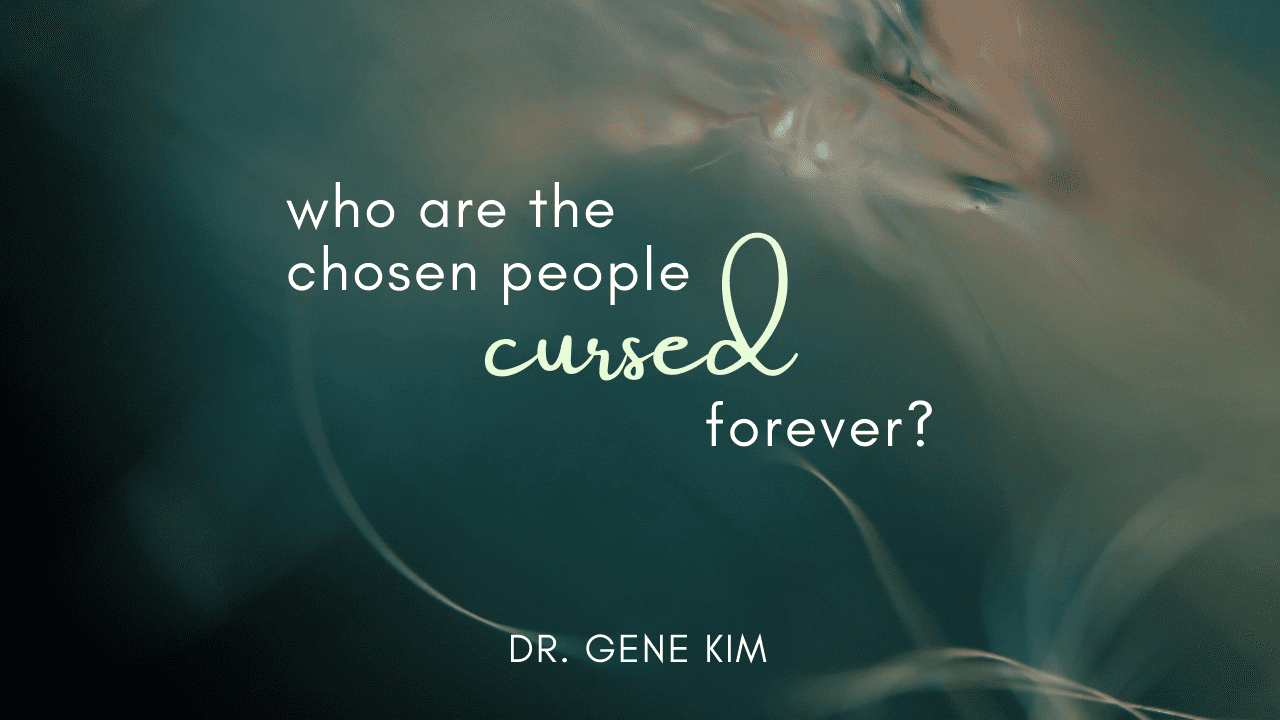 Romans 11:16-22: “For if the firstfruit be holy, the lump is also holy: and if the root be holy, so are the branches. And if some of the branches be broken off, and thou, being a wild olive tree, wert grafted in among them, and with them partakest of the root and fatness of the olive tree; Boast not against the branches. But if thou boast, thou bearest not the root, but the root thee. Thou wilt say then, The branches were broken off, that I might be grafted in. Well; because of unbelief they were broken off, and thou standest by faith. Be not highminded, but fear: For if God spared not the natural branches, take heed lest he also spare not thee. Behold therefore the goodness and severity of God: on them which fell, severity; but toward thee, goodness, if thou continue in his goodness: otherwise thou also shalt be cut off.”

This may seem hard to refute. But this argument only sounds valid because they don’t speak of the rest of Romans 11! Paul clearly says so. Let’s look at verses 23-27:

Romans 11:23-27: “And they also, if they abide not still in unbelief, shall be grafted in: for God is able to graft them in again. For if thou wert cut out of the olive tree which is wild by nature, and wert grafted contrary to nature into a good olive tree: how much more shall these, which be the natural branches, be grafted into their own olive tree? For I would not, brethren, that ye should be ignorant of this mystery, lest ye should be wise in your own conceits; that blindness in part is happened to Israel, until the fulness of the Gentiles be come in. And so all Israel shall be saved: as it is written, There shall come out of Sion the Deliverer, and shall turn away ungodliness from Jacob: For this is my covenant unto them, when I shall take away their sins.”

Look here: Paul states clearly that God is able to graft them in again, “and so all Israel shall be saved!” They are not cursed forever. It’s simply the Pharisees of Jesus’ times when the Jews were accursed. Speaking of the olive tree analogy, God will surely graft in once again the branches of His chosen people, the nation of Israel. In a future timeline during the millennium, Israel shall be restored again.

Revelation 20:7,9: “And when the thousand years are expired, Satan shall be loosed out of his prison, And they went up on the breadth of the earth, and compassed the camp of the saints about, and the beloved city: and fire came down from God out of heaven, and devoured them.”

When we look at Revelations 7 and 20, where God talks about something in the future, He often refers to Jerusalem and still talks about 144,000 virgin Jews. These are all references to the Jews.

1 Thessalonians 2:14-16: “For ye, brethren, became followers of the churches of God which in Judaea are in Christ Jesus: for ye also have suffered like things of your own countrymen, even as they have of the Jews: Who both killed the Lord Jesus, and their own prophets, and have persecuted us; and they please not God, and are contrary to all men: Forbidding us to speak to the Gentiles that they might be saved, to fill up their sins alway: for the wrath is come upon them to the uttermost.“

The above passage says that the wrath towards the Jews is to the uttermost, but it does not say “forever,” as contrasted with modern Bible versions. Jews today have rejected Jesus Christ and Christianity, and that’s why God’s wrath is on them.

Romans 11:28: “As concerning the gospel, they are enemies for your sakes: but as touching the election, they are beloved for the father’s sakes.“

What the Bible says is that the Jews are enemies of Christianity. But they are elected for their forefathers’ sake.