Who Are the Ten Virgins in Matthew 25? 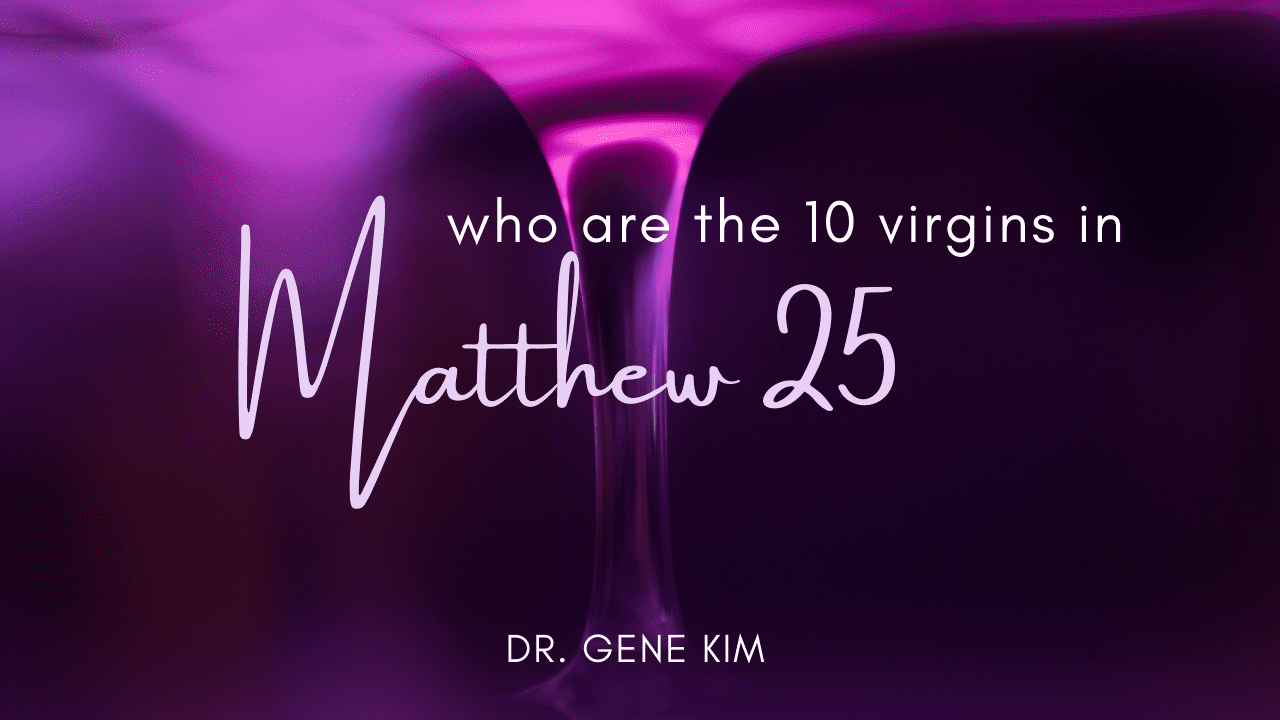 The ten virgins in Matthew 25 refer to the tribulation saints. Let’s look at how this is so.

The bride of Christ refers to the church. A lot of people don’t get that. Ephesians 5 proves it. There is something that will take place called the marriage supper of the Lamb. The church is the bride that will get married to Jesus. It’s not just the bride and the groom though, there are virgins following. Think of them as the bridesmaids we have in our wedding ceremonies. These bridesmaids, or virgins, are not married to Jesus Christ, but they are helping in the wedding. So, who are they?

Matthew 25:1-13: “Then shall the kingdom of Heaven be likened unto ten virgins, which took their lamps, and went forth to meet the bridegroom. And five of them were wise, and five were foolish. They that were foolish took their lamps, and took no oil with them.  But the wise took oil in their vessels with their lamps. While the bridegroom tarried, they all slumbered and slept. And at midnight there was a cry made, Behold, the bridegroom cometh; go ye out to meet him. Then all those virgins arose, and trimmed their lamps. And the foolish said unto the wise, Give us of your oil; for our lamps are gone out. But the wise answered, saying, Not so; lest there be not enough for us and you: but go ye rather to them that sell, and buy for yourselves. And while they went to buy, the bridegroom came; and they that were ready went in with him to the marriage: and the door was shut. Afterward came also the other virgins, saying, Lord, Lord, open to us. But he answered and said, Verily I say unto you, I know you not. Watch therefore, for ye know neither the day nor the hour wherein the Son of man cometh.”

Revelation 14:3: “And they sung as it were a new song before the throne, and before the four beasts, and the elders: and no man could learn that song but the hundred and forty and four thousand, which were redeemed from the earth.”

The 144,000 mentioned here are the virgins, the tribulation saints.

Revelation 19:7-9: “Let us be glad and rejoice, and give honour to him: for the marriage of the Lamb is come, and his wife hath made herself ready. And to her was granted that she should be arrayed in fine linen, clean and white: for the fine linen is the righteousness of saints. And he saith unto me, Write, Blessed are they which are called unto the marriage supper of the Lamb. And he saith unto me, These are the true sayings of God.”

You can see clearly in this passage that it’s not just the wife and Jesus at the marriage supper. There’s an invitation out for the people to join. In other words, the tribulation saints.

The bride is the church-age saints. There are different salvations there as the tribulation people can hear the “I never knew you” from the Lord.