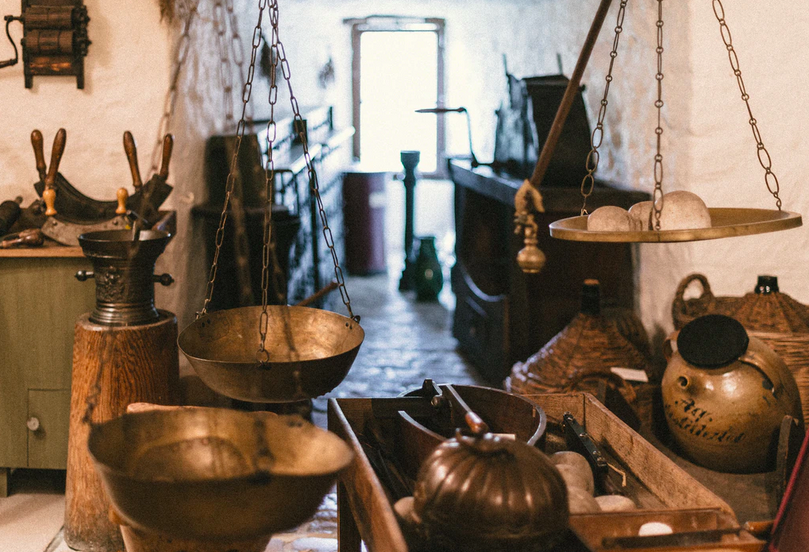 To justify means to declare righteousness.

God’s problem in redeeming man was how to justify the sinner without condoning sin or justifying his sins. God could never compromise in judgment.

The law and justice demand the death penalty for every sin.

The mercy of God yearns to rescue the offender in the interest of love.

In human court, the judge is supposed to “justify the righteous, and condemn the wicked.”

Deuteronomy 25:1 If there be a controversy between men, and they come unto judgment, that the judges may judge them; then they shall justify the righteous, and condemn the wicked.

The question that faced the Godhead was: “Since “all have sinned, and come short of the glory of God”, what man could keep the law perfectly?

Romans 3:23 For all have sinned, and come short of the glory of God;

God’s solution was to send to this earth His Son, the sinless man Jesus Christ, to live a perfect life, die a perfect death, and gain righteousness. Once finished, that righteousness could be offered as a free gift to a believing sinner.

Justification is being declared righteous before God.

Justification is a judicial act of God whereby those who put faith in Christ are declared righteous in His eyes and free from guilt and punishment.

If we are working to get to heaven, our faith is unrighteous.

The sinner cries, “How can I receive the gift of righteousness?”

The answer is, by believing.

Romans 3:26 To declare, I say, at this time his righteousness: that he might be just, and the justifier of him which believeth in Jesus.

Romans 4:5 But to him that worketh not, but believeth on him that justifieth the ungodly, his faith is counted for righteousness.

The one who is truly justified should manifest this fact in his good works.

This passage shows the proper relationship between faith and works. By faith we are justified, but after that, we should live a righteous life that manifests good works. This does not mean that without works, we are not saved as that would be a Lordship salvation heresy. A saved believer has the choice of whether or not they want to show the evidence of justification.

James 2:21-23 Was not Abraham our father justified by works, when he had offered Isaac his son upon the altar?Seest thou how faith wrought with his works, and by works was faith made perfect?And the scripture was fulfilled which saith, Abraham believed God, and it was imputed unto him for righteousness: and he was called the Friend of God.

We are justified judicially by God.

Romans 8:23 And not only they, but ourselves also, which have the firstfruits of the Spirit, even we ourselves groan within ourselves, waiting for the adoption, to wit, the redemption of our body.

We are justified meritoriously by Christ.

Isaiah 53:11 He shall see of the travail of his soul, and shall be satisfied: by his knowledge shall my righteous servant justify many; for he shall bear their iniquities.

We are justified meditatively by faith.

Romans 5:1 Therefore being justified by faith, we have peace with God through our Lord Jesus Christ:

We are justified evidentially by works.

James 2:14 What doth it profit, my brethren, though a man say he hath faith, and have not works? can faith save him?