Four different resurrections in the Bible 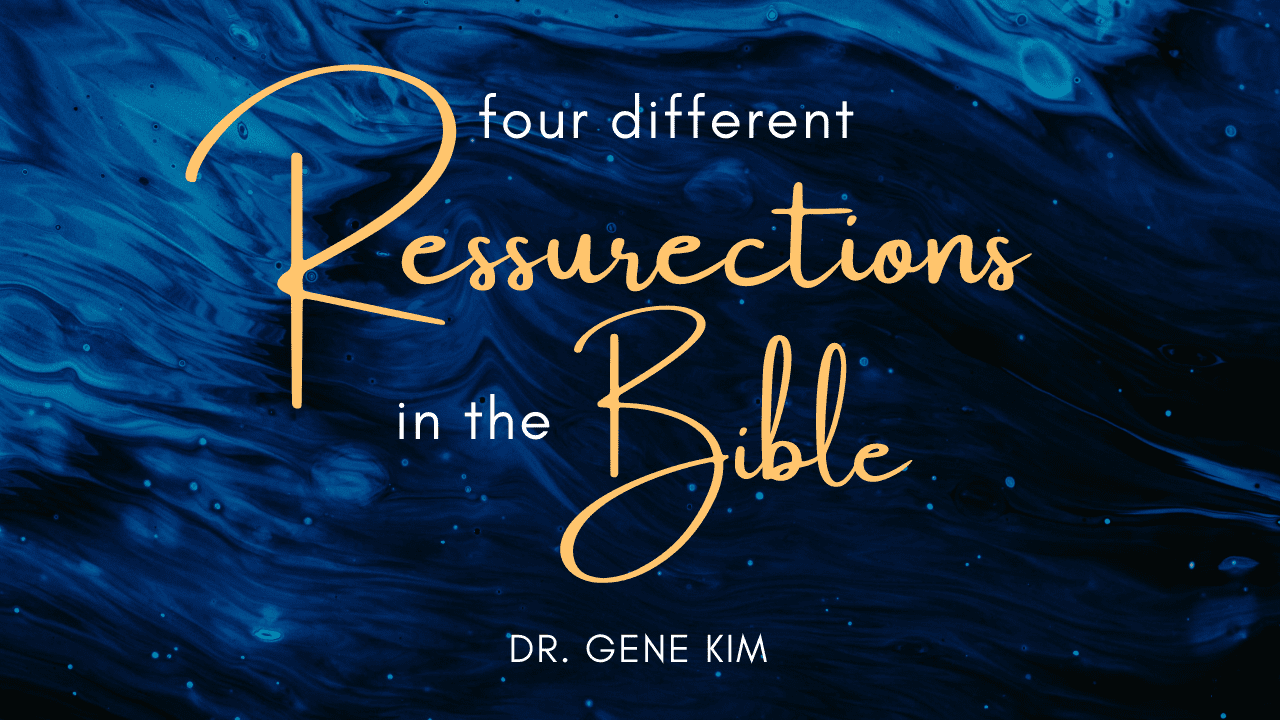 In the below verse, there is the first resurrection during the millennium, and this is for the saved people.

There is a second death. There is also a second resurrection which is for the lost.

Bible believers are taught to use scripture with scripture, and it is very clear that the Bible mentioned that there is more than one resurrection. For example, the first coming of Jesus Christ has sequences, His birth, life, death, and resurrection.

What is the first resurrection?

The first resurrection is for saved people and is connected to the first fruits of Jesus Christ.

1 Corinthians 15:20-22 “But now is Christ risen from the dead, and become the firstfruits of them that slept. For since by man came death, by man came also the resurrection of the dead. For as in Adam all die, even so in Christ shall all be made alive.”

The Bible also says that every man has a sequence of resurrections in his own order.

1 Corinthians 15:23 “But every man in his own order: Christ the firstfruits; afterward they that are Christ’s at his coming.”

When Christ resurrected in His first coming, Old Testament saints were resurrected and followed Him to heaven. This is proved in the following verse.

Matthew 27:52-53 “And the graves were opened; and many bodies of the saints which slept arose, And came out of the graves after his resurrection, and went into the holy city, and appeared unto many. “

What is the second resurrection?

The second resurrection is for the saved saints in the church age.

What is the third resurrection?

It is for the tribulation saints, people who endured until the end.

No lost people are in any of the resurrections “even so in Christ shall all be made alive” (1 Corinthians 15:22).

People come up with wrong doctrines because they refuse to believe that there can be more than one resurrection.