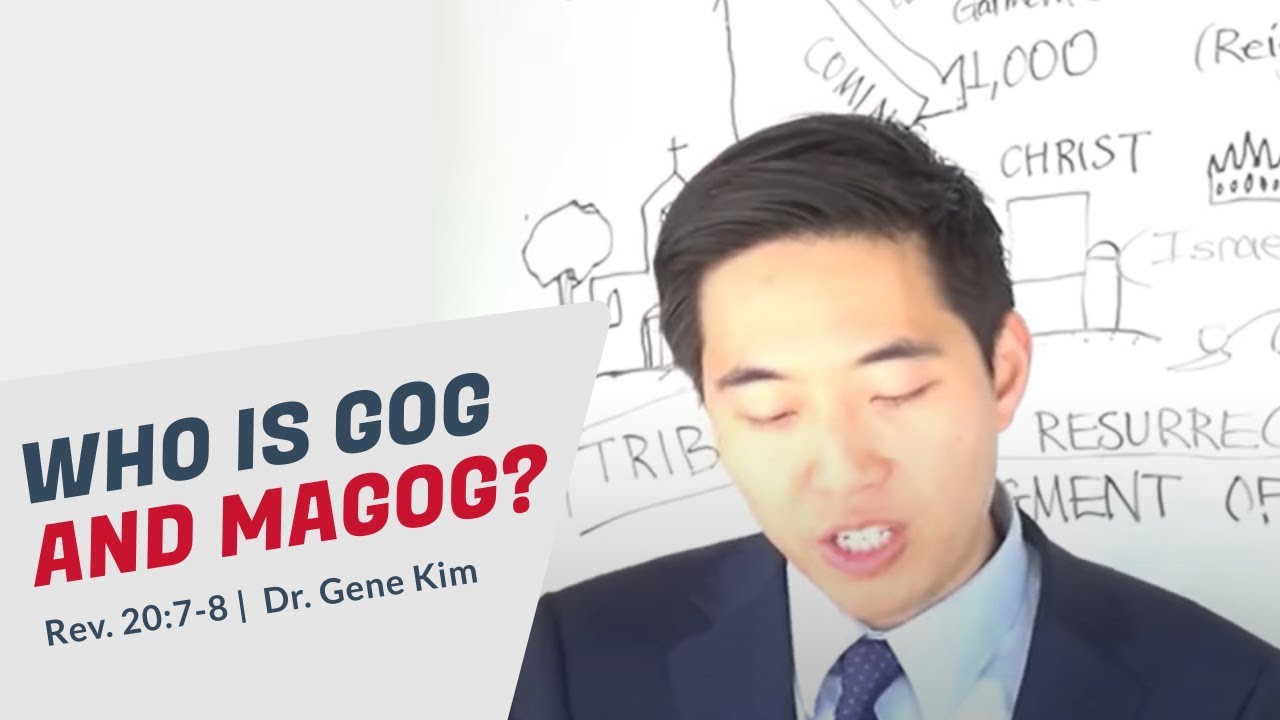 Revelation 20:7-8 And when the thousand years are expired, Satan shall be loosed out of his prison, And shall go out to deceive the nations which are in the four quarters of the earth, Gog and Magog, to gather them together to battle: the number of whom is as the sand of the sea.

After the 1,000 years of the reign of Lord Jesus Christ on earth, the great red dragon or Satan who is bound for a thousand years will be loosed out of his prison. He will travel all around the world to deceive the nations, and to gather his troops again. In particular, who is Gog and Magog as mentioned in the Bible?

The Bible describes it as a person who is in charge of a particular region in the world.

Ezekiel 37:1 The hand of the Lord was upon me, and carried me out in the spirit of the Lord, and set me down in the midst of the valley which was full of bones,

God is talking about His millennial reign.

Ezekiel 38:2 Son of man, set thy face against Gog, the land of Magog, the chief prince of Meshech and Tubal, and prophesy against him,

Gog is the King or ruler, and Magog is the region that belonged to him. The reason why bible believers further refer to it as the communists and Muslim nations is that Revelation 20 mentions that it is not just one region, but nations. Also it is indicated in other literary works with apocalyptic reference towards some sort of end times’ nation.

Ezekiel 38:3-6 And say, Thus saith the Lord God; Behold, I am against thee, O Gog, the chief prince of Meshech and Tubal: And I will turn thee back, and put hooks into thy jaws, and I will bring thee forth, and all thine army, horses and horsemen, all of them clothed with all sorts of armour, even a great company with bucklers and shields, all of them handling swords: Persia, Ethiopia, and Libya with them; all of them with shield and helmet: Gomer, and all his bands; the house of Togarmah of the north quarters, and all his bands: and many people with thee.

These are the northern and surrounding regions of Israel, and today mostly consist of Muslim nations. If you were to look modern day Persia, Ethiopia and Libya, the religion is Islam.

The communists mainly come from Magog because during Ezekiel’s timeline, Josephus referenced to Magog as the Schisians at the Black Sea region.

Ezekiel 38:15 And thou shalt come from thy place out of the north parts, thou, and many people with thee, all of them riding upon horses, a great company, and a mighty army:

The northernmost region is Russia. So Russia is a part of these nations. It’s not limited to Magog but also Magog’s allies.  Russia has to play a big part in the peace treaty between Israel and Palestine.

So it is clear that it is not just one nation, one region. It involves multiple regions and nations. This is all part of the new world order system.