KJV is Superior to Originals! 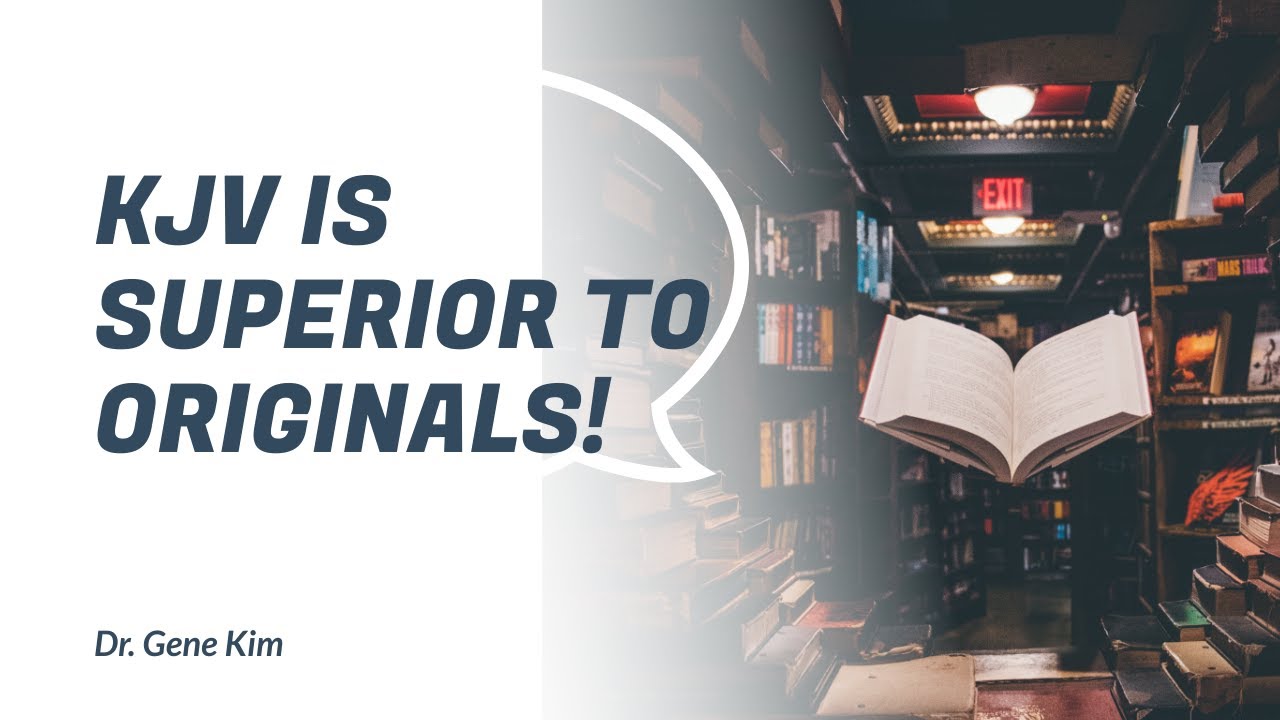 Why do we say that?

#1. The originals are not here anymore

The King James Bible is superior to all else because the originals aren’t even here in modern times. They are lost to time.

#2. The originals are not bestsellers

Not only that, but the King James Bible has sold billions while the originals don’t even exist anymore.

#3. KJV was the one that can be accredited for the revivals

The originals didn’t produce the revivals: the spiritual success of America. Queen Victoria was the longest reigning monarchy at that time and she credited the King James Bible for that.

#4. KJV is written in English, a language most people can read

We can’t read the originals, even if they aren’t here. Most of us can’t even read or understand Biblical Greek and/or Hebrew!

#5. When God translates something from the original, it’s even better

The Bible shows that when God translates something from an original that it’s even better.

2 Samuel 3:10: “To translate the kingdom from the house of Saul, and to set up the throne of David over Israel and over Judah, from Dan even to Beersheba.”

Was David’s Kingdom, which was translated from Saul’s, even better? Absolutely yes!

Our salvation is based on a translation!

Colossians 1:13: “Who hath delivered us from the power of darkness, and hath translated us into the kingdom of his dear Son.”

Hebrews 11:5: “By faith Enoch was translated that he should not see death; and was not found, because God had translated him: for before his translation he had this testimony, that he pleased God.”

The translation is superior to the original.

Because of the above five reasons, we can see that the KJV is superior to the originals.